Casual Sunday: Cubs to have 'pajama party' for flight back to Chicago 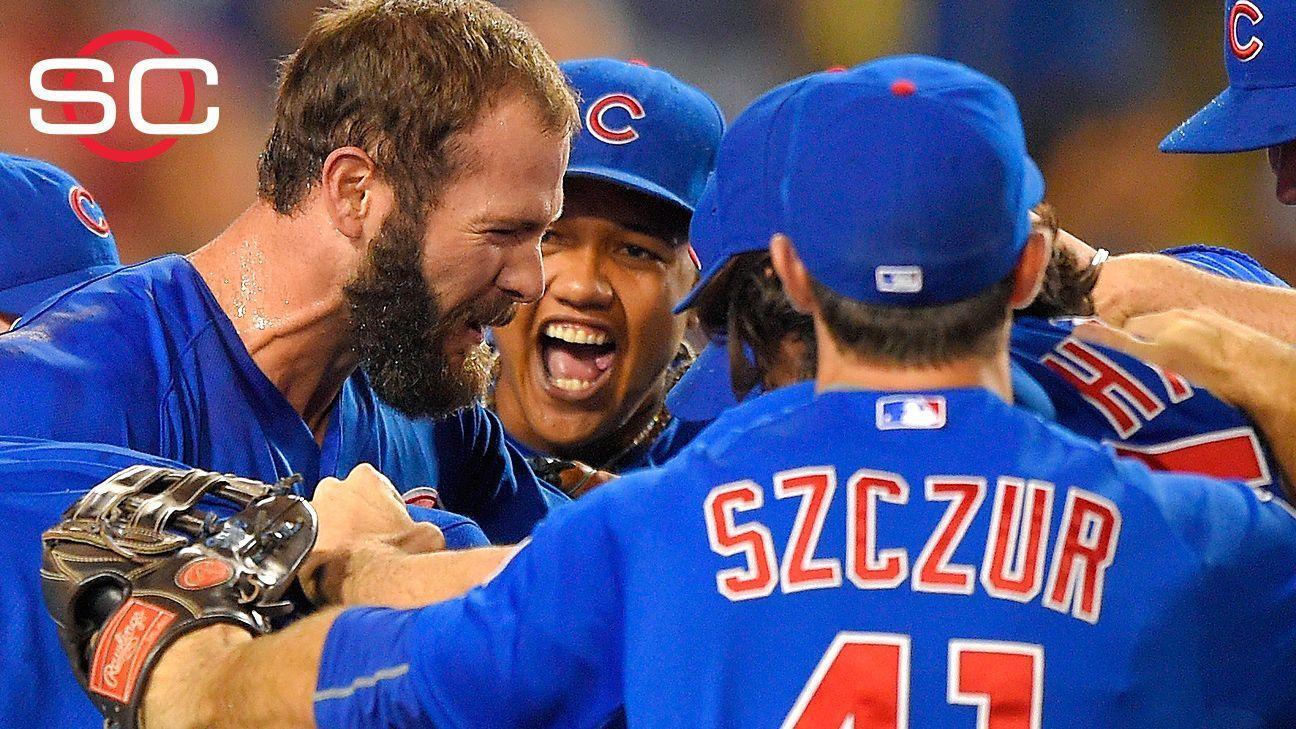 LOS ANGELES -- A shark, a Ninja Turtle and Superman walk onto a plane. The start of a joke? Nope, the end of a road trip for the Chicago Cubs.

Cubs manager Joe Maddon's "pajama party" for the team's overnight flight home may not be the biggest thing to happen Sunday afterJake Arrietano-hit the Los Angeles Dodgers, but it's still a good thing.

"It works both ways," Maddon said Sunday afternoon. "If you win it's even better, and if you've lost it's kind of like, 'let's put this behind us and move on.' I see it as a win-win-win. It's about keeping the group together. It's about having fun as a group."

Rookie third basemanKris Bryantand his girlfriend spent time online looking for the right pajama or onesie. He went with a one-piece Ninja Turtle pajama, which was folded up in his locker stall while other players came dressed in their pajamas as they arrived atDodgers stadium for Sunday's game.

"For me, growing up, I always thought, 'oh, baseball players, suit and tie,' " Bryantsaid. "It's kind of cool to goof around a little bit and be a kid again."

Maddon isn't shy about his team having fun, he's used the pajama party previously on overnight flights when he managed in Tampa Bay just as he's brought zoo animals into the clubhouse and even a magician earlier this season. The key is that the players seem to enjoy it all.

The challenge for some was finding the right size. Righty Jason Hammel is 6-foot-6, and his "camo onesie" wasn't exactly hanging on the racks of his local clothing outlet. Lefty James Russell was gifted a onesie by his mom for Christmas and finally found a use for it.

"I called my mom and asked if she still had it," Russell said, laughing. "Now I have a reason to wear it."

Reliever Justin Grimm ordered his online, but it came in a "girl's size," so he had to make a trip to Target for his shark onesie, complete with fins and shark teeth.

Maddon didn't hesitate when Sunday's contest was moved to a night game. He figured an overnight flight required pajamas. He just didn't expect Los Angeles to be so hot.

"I really thought it was going to be cool at night," Maddon said. "We have to make sure the bus is air conditioned as well as the plane by the time we get on it. 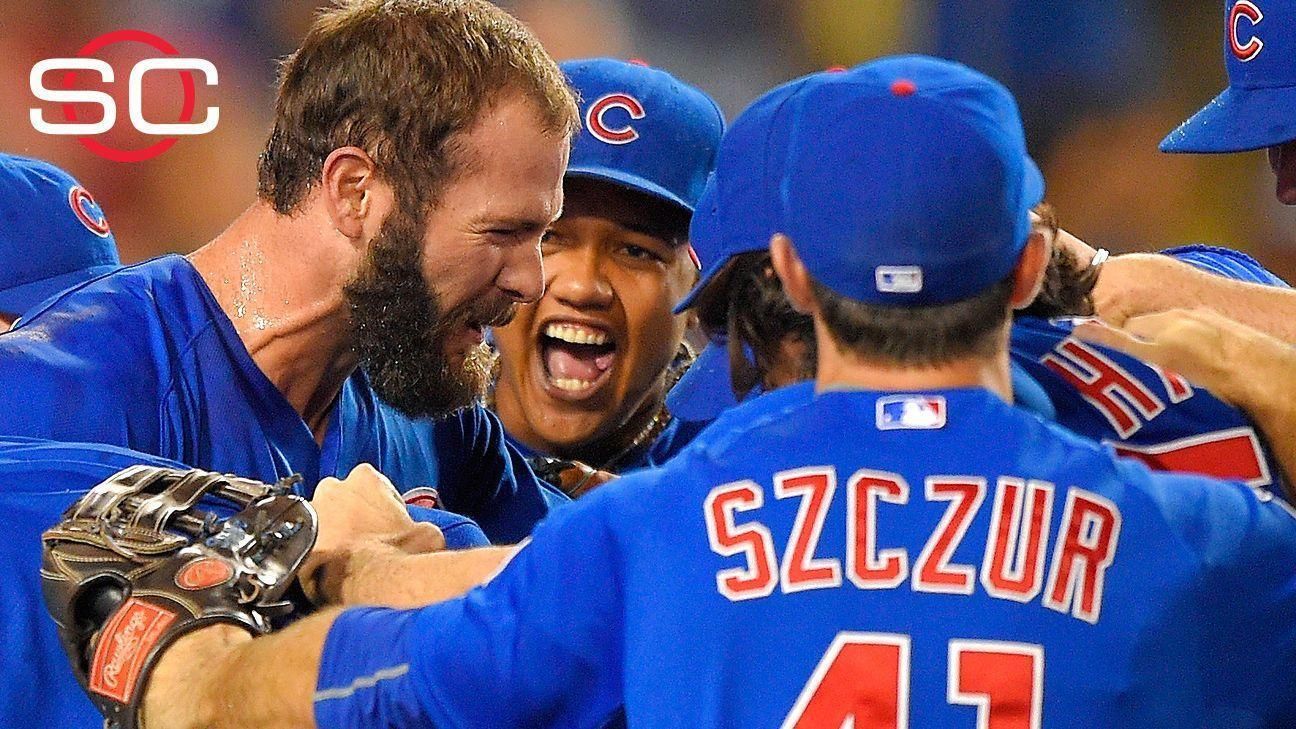