Man accused of exposing himself to woman in Pleasanton 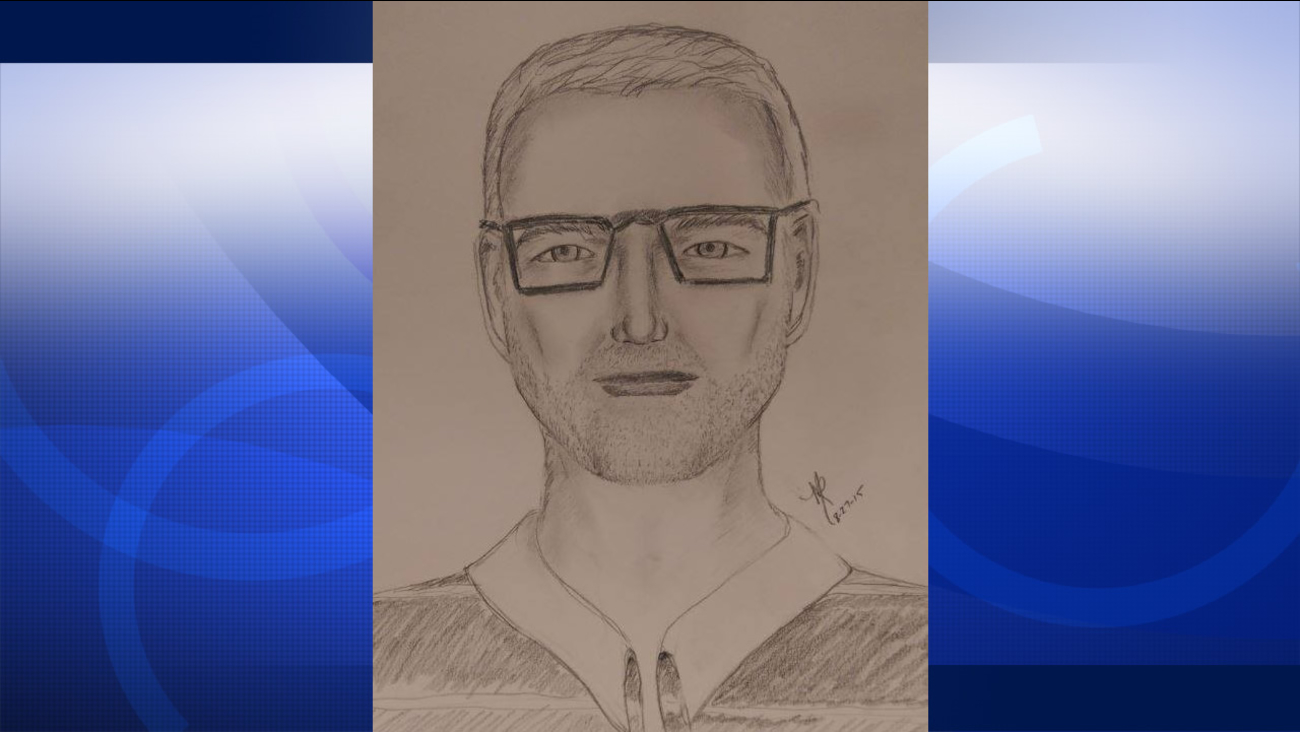 Police say this sketch is of a man who allegedly stripped off all his clothes and exposed himself to a woman in Pleasanton, Calif. on August 20, 2015. (KGO-TV)

PLEASANTON, Calif. (KGO) -- Police are searching for a man who allegedly exposed himself to a woman in Pleasanton last month.

According to police, the man followed her into the women's restroom and then through the lobby of her office on Aug. 20. When she went to the parking lot a short time later, a car pulled up behind her. Police say the driver appeared to be the same man who had followed her, but this time he was completely nude.

His vehicle is described as a grey Ford Fusion with dealer paper plates.

Police have not yet revealed where this incident took place.

Anyone who recognizes the man in the sketch is asked to contact Detective Shuffield at 925-931-5276 or email him at rshuffield@cityofpleasantonca.gov.