BERKELEY, Calif. -- A man was struck and killed by an Amtrak Capitol Corridor train in Berkeley late Monday morning, according to Amtrak and Union Pacific Railroad officials.

The man was apparently trying to cross over the tracks when he was struck by the train, which was going between 20 and 30 mph, Castillo said.

No injuries were reported to the 101 passengers and crew members on the train, Graham said.

The trackway was shut down in both directions for more than two hours and passengers were taken by bus to Emeryville, the next stop on the route, Graham said.

Castillo said, "The safety message here is that pedestrians, bicycles and cars need to be very aware of the hazards associated with trains and should never be on the train tracks or attempt to cross one without How Bay Area's supply chain, transit could be impacted by rail strike 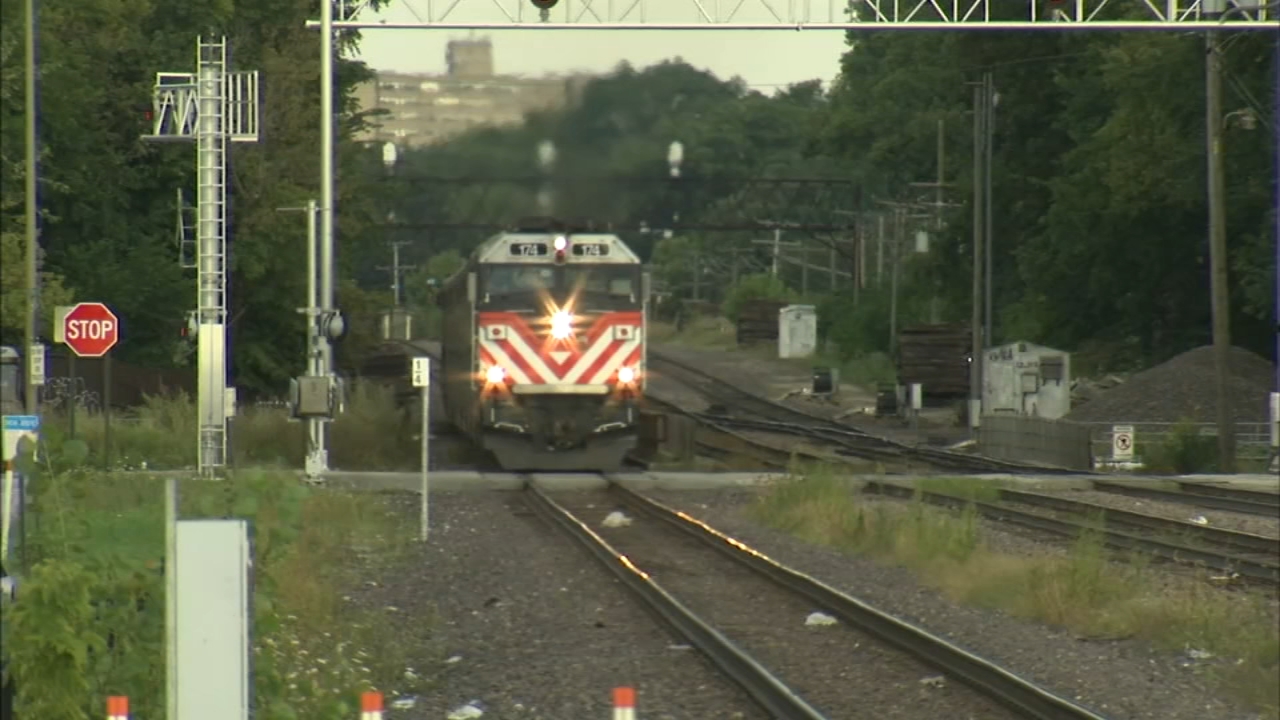 Here's how the freight rail strike could affect you