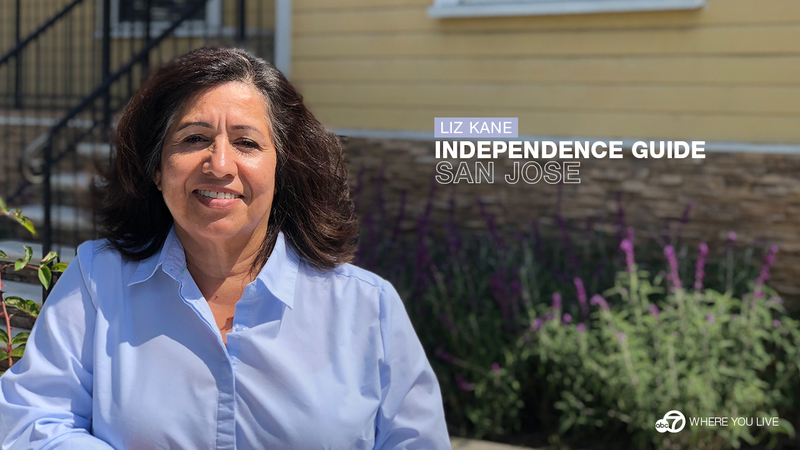 SAN JOSE, Calif. (KGO) -- If it seems autism is seemingly everywhere, there's a good reason for that. Last month, the CDC released new numbers from a study of 11 states that shows one in 59 children is on the autism spectrum. Consider that in 2007, the prevalence of autism nationwide was one in 150.

That explosion in the number of diagnoses has led to a better awareness of autism and the support services to help children and families. But what happens when those kids grow up?

Liz Kane had that question about her son, Paul. "Paul was special needs, he was challenging in many ways," Kane said. The upside to Paul's diagnosis as a child was that he had a host of experts to help him on his path. That is, until he grew up. "I didn't realize until he graduated that the next week all the appointments he was going to were no longer available," Kane said.

Without a clear path, Kane decided to create a solution. She started a home in San Jose for young adults, like her son, with high-functioning autism. It would be a place where they could live away from their families but still have support services to teach them how to transition to independent living. She called it Shire House.

"By the time he (Paul) was in high school, I considered myself an expert and that was why I was okay to manage other young adults through the same issues my son had experienced," Kane said.

Six years later, she's helped 30 young people with autism successfully transition out of Shire House and into the next phase of their adult lives.

One of the men currently living at Shire House is Victor Negron. He received his undergraduate degree at the Massachusetts Institute of Technology. Victor got linked up with an organization called Expandability, which helped him land a job where he is developing code for a company in San Jose called People Shores.

"I think the piece that is missing is making sure I have the resources so that I can live independently," Negron said. He says living at Shire House is helping him learn to empathize with others.
That social component has been vital for fellow housemate Alex Dellinger. "In the past, I didn't know what I wanted to do, I lost a lot of motivation," Dellinger said. He showed us around the two-story Shire House, where he lives in one of the rooms in the basement.

Once a week, he meets with a personal trainer who has put him on an exercise program. Dellinger also regularly meets with a staff member about his job search.

In the backyard, Dellinger showed us a chicken coop, which provides eggs, and an avocado and lemon tree which give ingredients for the cooking lessons clients can attend. He says all of these little things add up to make a big difference in his development.

"I can't remember being in a great place most of my adult years," Dellinger said. "Depression and autism, feeling like you don't belong in a society that doesn't want you there. But Shire House has redeemed society in my eyes."

It's a great compliment for the founder and director of Shire House, who does not take her duty lightly.

"I am humbled, when you think about it at a deep level, these parents are entrusting you," Liz Kane said. "They don't know you, they are entrusting you with their young adult to come and live at your house. It's a big responsibility."