In a story you'll see only on ABC7News.com, the I-Team confronted a towing company owner under criminal investigation for allegedly bribing a San Francisco police officer.

SAN FRANCISCO (KGO) -- In a story you'll see only on ABC7News.com, the I-Team has new information on a corruption case at the San Francisco Police Department. The I-Team confronted a towing company owner under criminal investigation for allegedly bribing a cop.

Nelson Lopez has a handle on the towing business in the Bayview-Hunters Point area of San Francisco, especially any tows ordered by one particular police officer.

Records obtained by the I-Team under the Sunshine Ordinance show Nelson Towing Service or "NTS" performed one-third of 2,102 tows in the Bayview last year. But when Officer Ricci Rodriguez handled the call, Nelson Towing somehow got the business 84 percent of the time. I caught up with Nelson Lopez at his office this week.

Noyes: "Are you Nelson?"

Noyes: "Nelson, hey, I'm Dan Noyes. I need to talk to you about this."

Noyes: "How is it that you got so many of the tows from Ricci?"

Noyes: "Have you ever paid him any money? Have you paid any money to Ricci?"

Lopez: "You're on private property."

Noyes: "I'm leaving. Good, Tracy, go on out. I'm doing a story though and I want to make sure that I'm giving you a fair chance. Have you ever paid him bribes?"

Lopez didn't answer. Sources familiar with the case also say Rodriguez and Nelson were often spotted dining together at Double Play Bar & Grill, a popular spot for officers, and that the towing company owner always picked up the tab.

Rodriguez retired from the San Francisco Police Department in February after 32 years. He most recently served on the captain's staff at Bayview station, and he left as the criminal investigation against him began. San Francisco Police Chief Greg Suhr did not comment directly on Rodriguez' guilt or innocence at last month's police commission meeting.

Noyes: "As chief, how seriously do you take an issue like that?"

Suhr: "Well, I mean obviously anything that affects character, you know, I don't think anybody has missed my comments that there's no place in the San Francisco Police Department and should be in any department for a dishonest cop."

AutoReturn is the towing management company that holds a contract with San Francisco. When an officer needs a tow, AutoReturn dispatches trucks from several different companies. The one that happens to be closest normally gets the job. But sources at AutoReturn tell me that when Rodriguez called for a tow, he usually said Nelson Towing was already on the scene. Rodriguez wouldn't talk to me when I saw him three weeks ago at his house on the peninsula and did not return my phone calls for comment on this new information.

"If the allegations are true, then this is a police officer who was taking a form of bribe, a kickback in exchange for performing an action under color of being a police officer. That's bribery, that's a state offense, it's a federal offense," Soffer said.

Rodriguez is also under investigation for taking an undercover car from the Bayview station in 2011 and keeping it all this time as his personal vehicle. Investigators spotted it on Google Maps, parked outside the officer's home.

This story began with a tip from inside the San Francisco Police Department. If you have something I should look into, call me at 1-888-40-ITEAM or email me through the I-Team page at abc7news.com.

This story began with a tip from inside the San Francisco Police Department. If you have a tip you can email the I-Team by going to their page or you can reach Dan Noyes by calling: 1-888-40-I-Team. 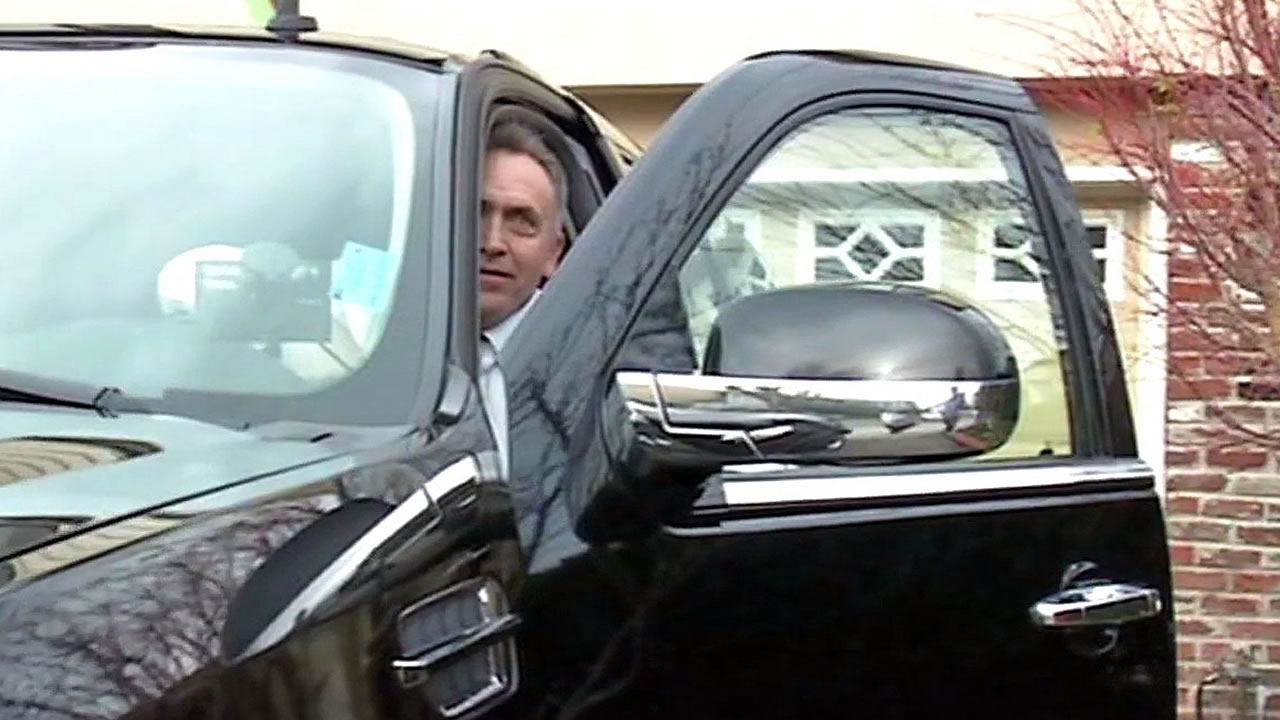