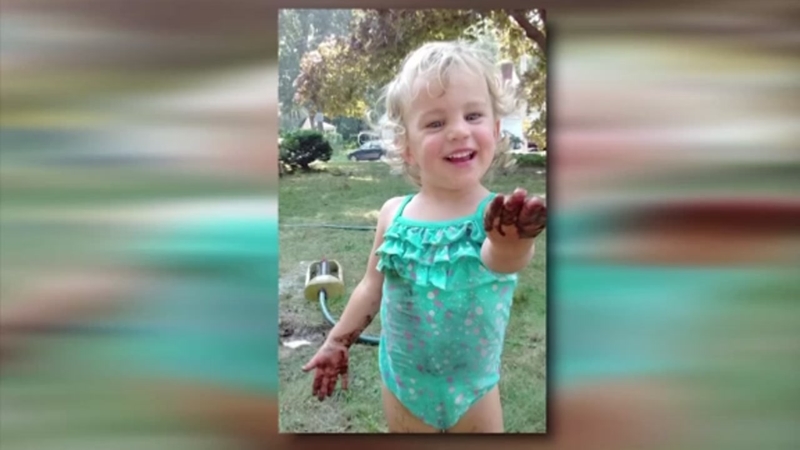 HAMILTON, MA -- A 2-year-old girl is now safe after police say she was abducted from her home in Massachusetts Thursday night, reports WCVB. An arrest has been made, but there are many questions that remain about the condition the toddler was in when she was found.

Lyndon Albers was abducted from her home during the night, according to investigators. A massive search ensued with the little girl being found three miles away Friday morning. She was naked and her head had been shaved. Police say she also had burn and bruise marks on her body.

She was taken to the hospital, where she and her parents were reunited.

Police executed a search warrant on the home of the girl's former babysitter, 21-year-old Abigail Hanna. They arrested her and charged with not only kidnapping, but assault and battery with a dangerous weapon.