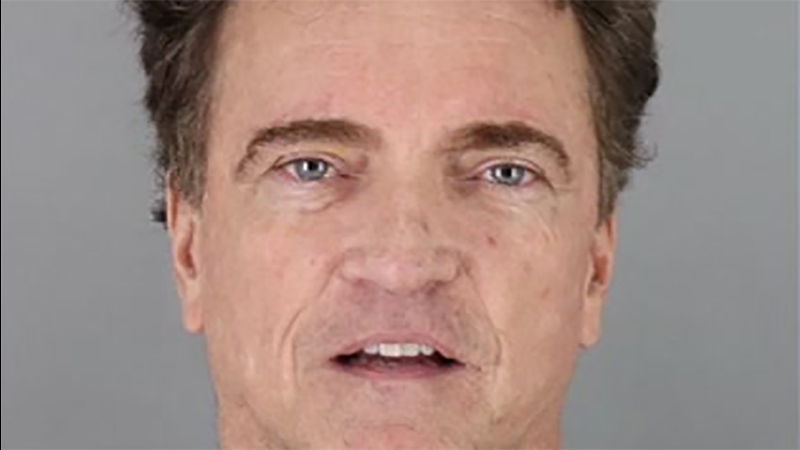 Since Randolph Haldeman was initially arrested at his home on July 25, six more victims, ranging in age from 6 to 16, have come forward to report assaults, bringing the total to 20.

"This case was high profile as the suspect made bail within hours of being arrested the first time and it was a major shock to the Ladera and Portola Valley communities," Detective Rosemerry Blankswade said in an announcement of the new arrest.

RELATED: Menlo Park photographer charged with lewd and lascivious acts with minors dating back to 1980's

All the alleged sexual assaults on the new charges were committed at Haldeman's residence in unincorporated Menlo Park, officials said.