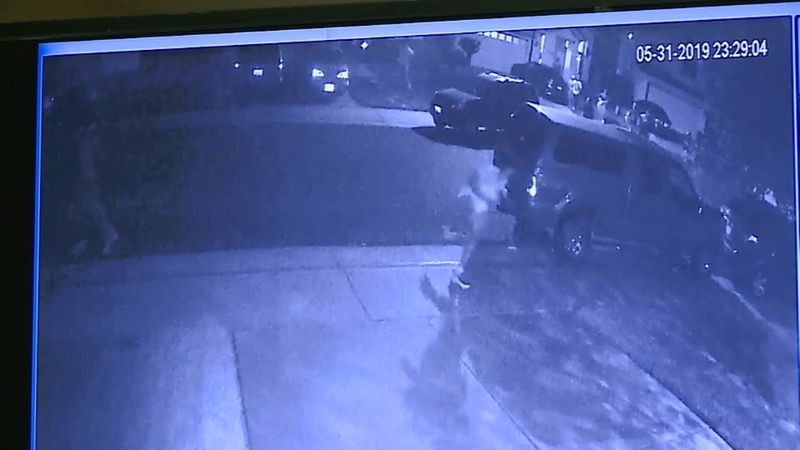 In the video, a young man appears to fire a handgun nine times. At the time, two shooters were firing toward each other.

The video shows people frantically running away from the scene.

One party-goer was shot in the leg. He was hospitalized and is expected to be OK.

"Both shooters were obviously reckless and we were lucky that not more people were injured," said Elk Grove Police Officer Jason Jimenez.

Bullets blew out the back window of a next-door neighbor's SUV and shattered a couple of windows at a home two doors down from the party.

According to KTXL, neighbors said they never expected the home would become an Airbnb rental and get rented out for a large party.

The gathering was a violation of Airbnb policy. The largest allowable capacity for an Airbnb rental is 16 adults and five children. Guests who are not listed on the booking are not allowed.

Elk Grove police are investigating the shooting and asking for tips from the public.