The Alameda County District Attorney's office said they will not charge a BART Officer in a fatal shooting in Oakland last January.

OAKLAND, Calif. (KGO) -- The Alameda County District Attorney's office completed its findings into a fatal shooting involving a BART officer last January, and is declining to charge him.

Officer Joseph Mateu shot and killed 28-year-old Sahleem Tindle while responding to gunfire near the station.

He runs out of the West Oakland BART station, responding to shots fired. He sees two men in a scuffle, Shaleem Tindle on his knees, has his back to the officer.

Mateu fires three shots. Tindle rolls over on his back, his empty hands in the air.

"I have been running, looking for answers from the time my son was murdered January third, 2018."

It was not what she wanted to hear.

The Alameda DA's office said Officer Mateu would not be criminally charged.

It was ruled self-defense.

Their findings said, "Mr. Tindle was holding the pistol at the time the officer fired."

"A shooting had already taken place. It was not unreasonable for him (officer Mateu) to believe further shooting could be imminent."

"For him to shoot Mr. Shaleem to me is a clear miscarriage of justice," said Attorney John Burris, who has filed a wrongful death lawsuit on behalf of Tindle's family.

He says the video shows Mateu could not tell which of the two men had the gun.

"He decided to shoot the one who was on the ground who was closest to him and he shot him the back and looking at the video it looks like Shaleem was trying to comply."

BART declined our request for an interview because of the pending lawsuit.

Read BART's full statement about the DA's decision below:

Any fatal shooting involving a BART police officer is a tragedy, regardless of the circumstances. BART continues to extend its sympathies to the family of Shaleem Tindle.The investigation was completed by the Oakland Police Department and the Alameda County District Attorney's Office. The BART Police Department fully cooperated with both agencies but was not involved in the work of this independent investigation.The District Attorney's Final Report concludes the evidence does not justify criminal charges against Officer Joseph Mateu. Those findings include:"The evidence, including the analysis of the body camera footage, indicates that Mr. Tindle in fact was holding the pistol in his right hand at the time the officer fired.""Once officer Mateu realized that a shooting had already taken place, it was not unreasonable for him to believe that further shooting could be imminent. This required officer Mateu to make rapid decisions in a dangerous situation""Mr. Tindle was the major donor of the DNA found on the Sig Sauer pistol.""The credible and admissible evidence shows that officer Mateu acted in what he actually and reasonably believed to be self-defense and defense of others. The examined evidence does not support the contention that the shooting of Mr. Tindle was criminal."At this point we cannot comment further due to pending litigation. 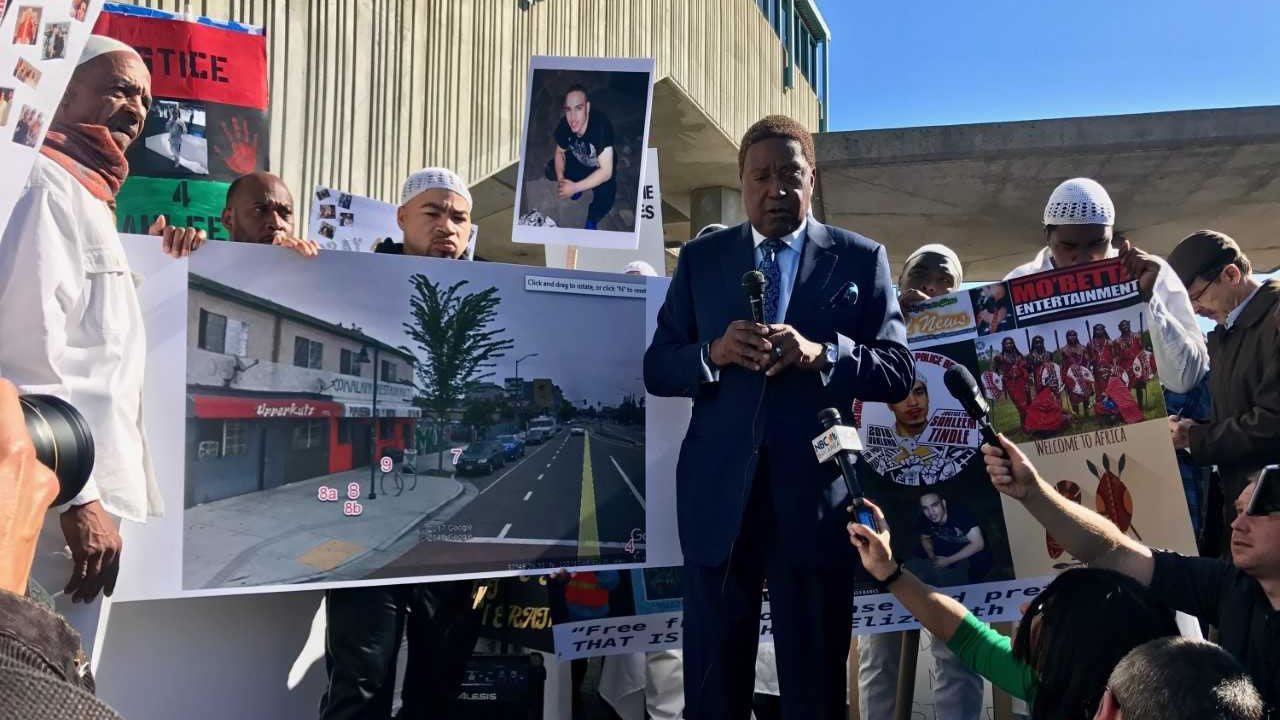 Protest in Oakland over officer-involved death of Sahleem Tindle 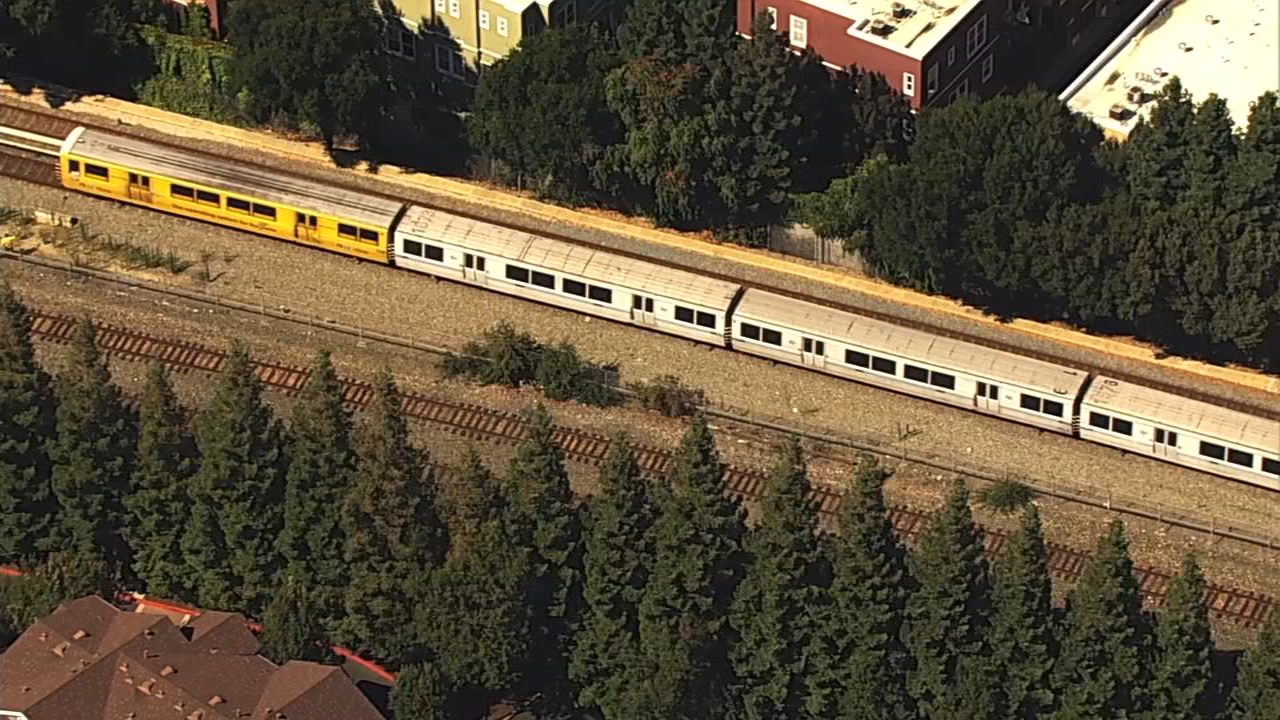 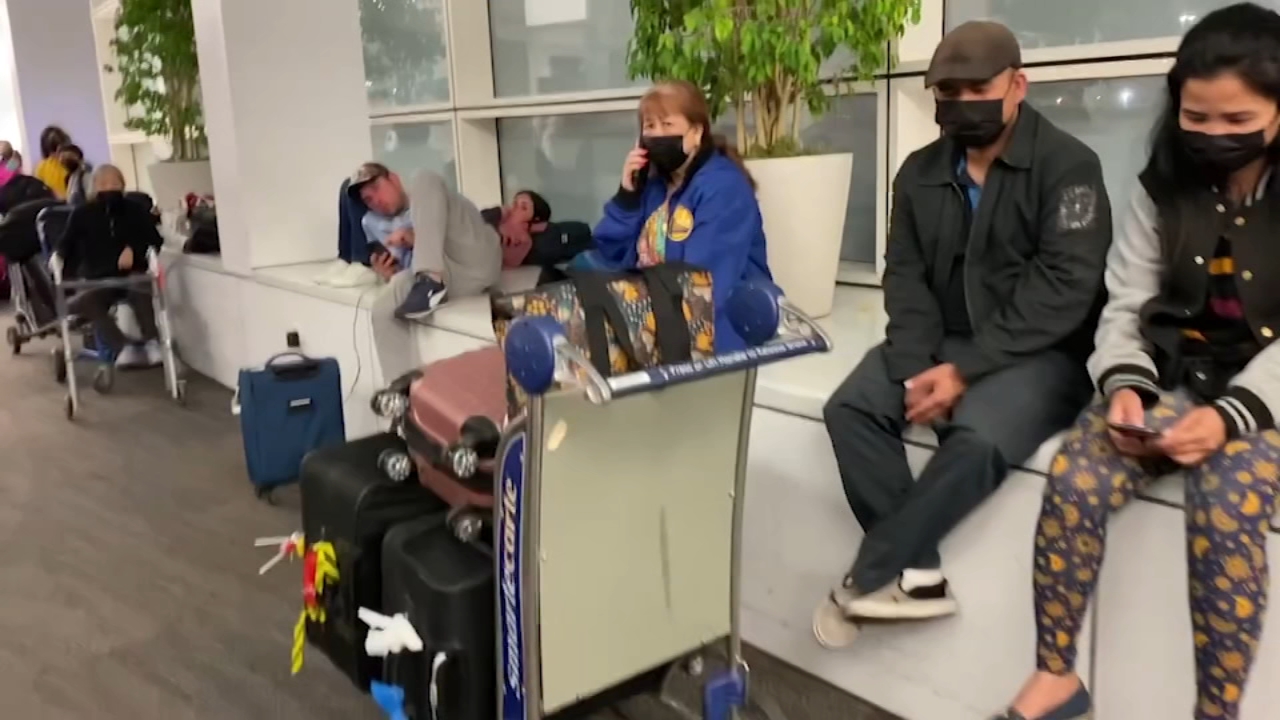 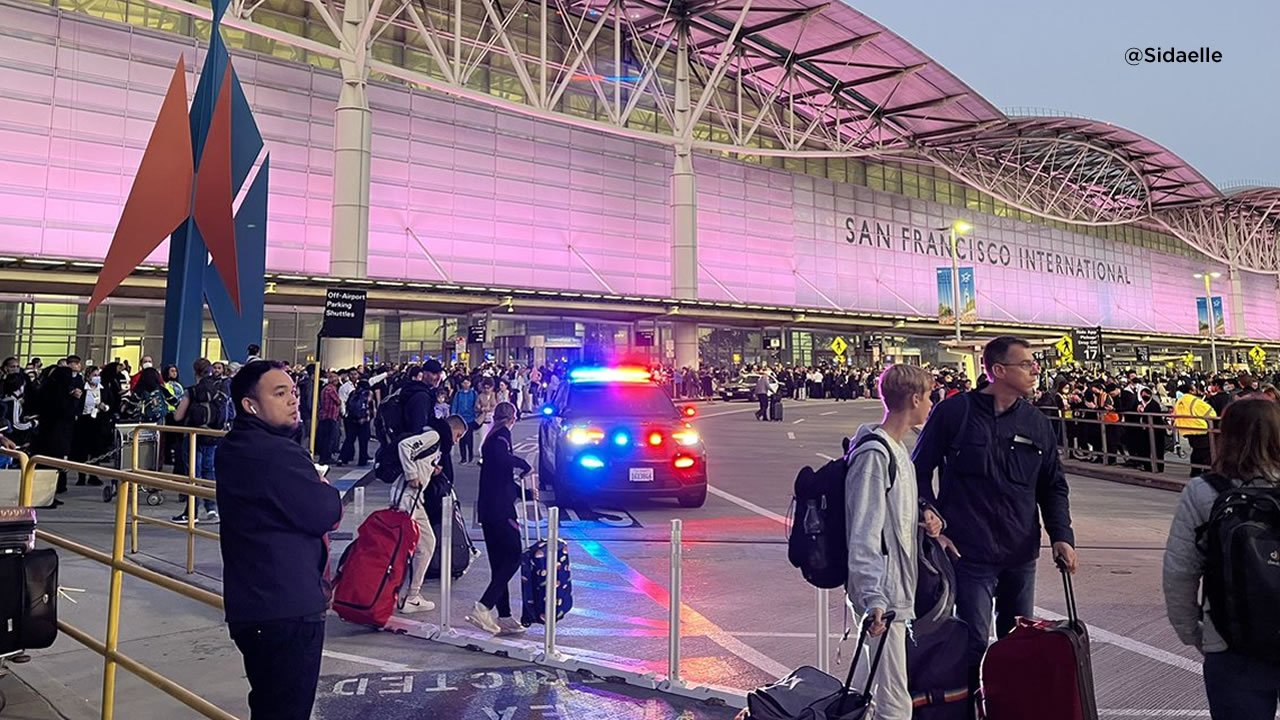