Alameda has become the second city in the United States to call for the impeachment of President Donald Trump.

ALAMEDA, Calif. (KGO) -- The Alameda City Council has passed a resolution asking Congress to investigate whether to impeach President Trump.

The council met late into the night before deciding to ask lawmakers to look into potential conflicts from the president's business dealings and possible ties to Russia. Vice Mayor Malia Vella and councilmember Jim Oddie brought forth the impeachment resolution.

City councils have no actual authority to call for an impeachment, but they can send a message. One council member said the city has other issues to focus on, like affordable housing. Supporters admit it's symbolic, but hope to create a movement.

"Understandably this is just a local measure, but with a Republican Congress, a Republican senate, I think you need to get this movement from the ground up," said Mari Matsumoto, Alameda resident. 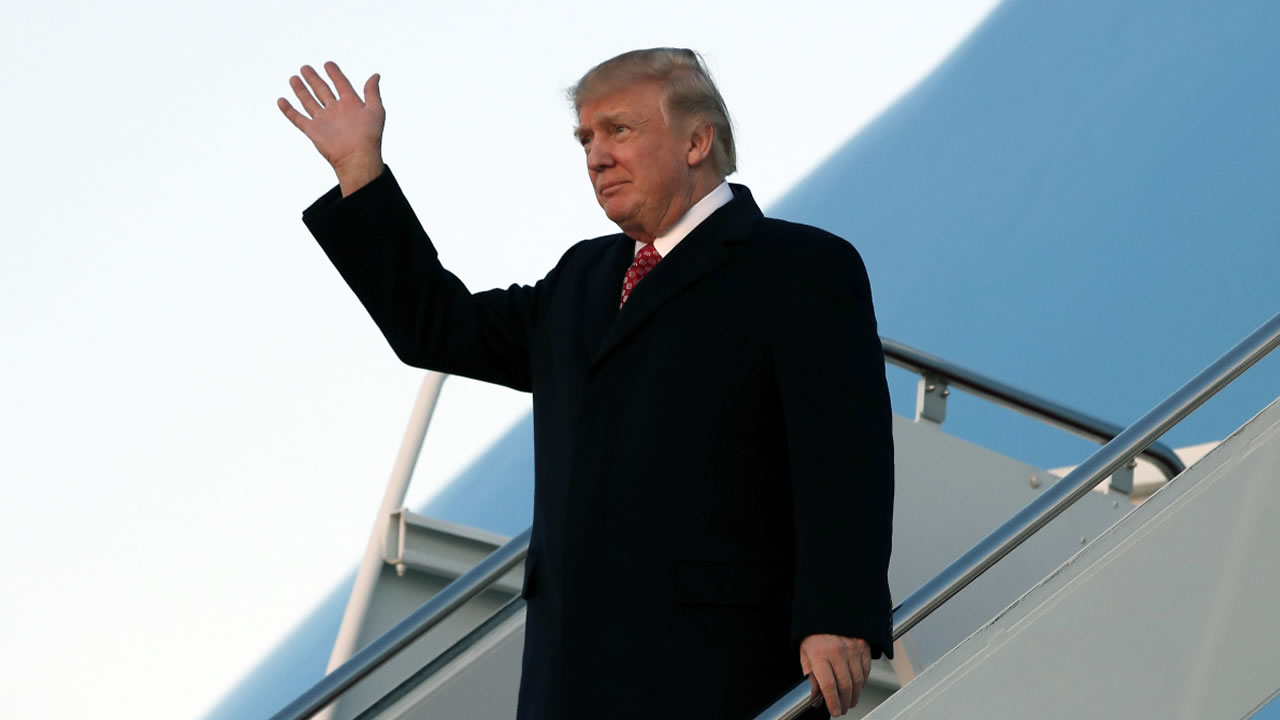 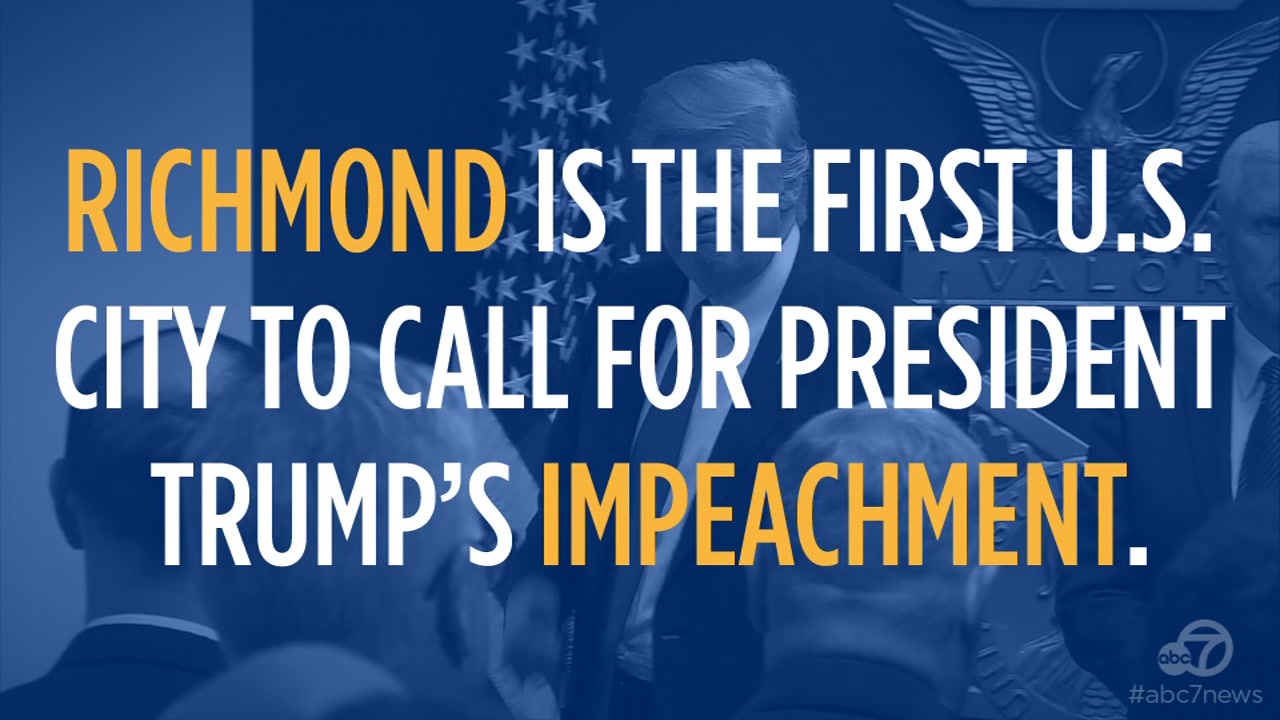