KGO
PIEDMONT, Calif. (KGO) -- The tiny enclave of Piedmont in Alameda County is suffering through its worst rash of robberies in a decade. This has neighbors worried and the town's police department on high alert.

The affluent town of Piedmont is where kids play in the park, parents push strollers and people ride their bikes, in what most consider to be safe surroundings.

She described an incident that happened Monday afternoon. She and police believe the man was trying to set her up for a robbery - perhaps a home invasion.

"We presently up to this point have had 14 robberies, three of which have been home invasions," said Piedmont Police Chief Rikki Goede. "One of the things we immediately did was put a lot of overtime officers out on the street as a suppression,"

Chief Goede says that's paid off, with arrests in three cases, including the latest home invasion last week. She says other Alameda communities are also seeing an uptick in robberies. She put out this update on the city's website to counter rumors, but some neighbors are still worried like Renee, whose home was broken into three years ago.

"The biggest fear is that if they came in and I was home, I would have a heart attack," she said.

There are currently eight suspects in custody and police say they have good leads in several of the other cases.
Related topics:
alamedapiedmontcrimehome invasionattempted robberyrobberypolice
Copyright © 2020 KGO-TV. All Rights Reserved.
ROBBERY
Good Samaritans chase down alleged thief in SF's Chinatown 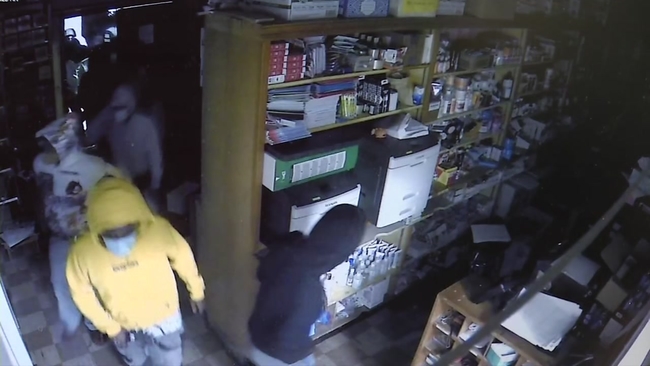 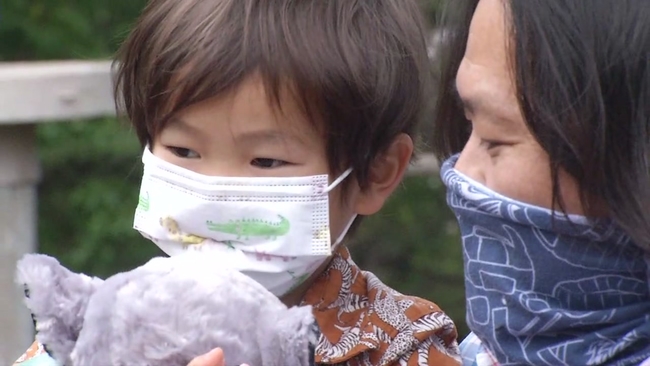