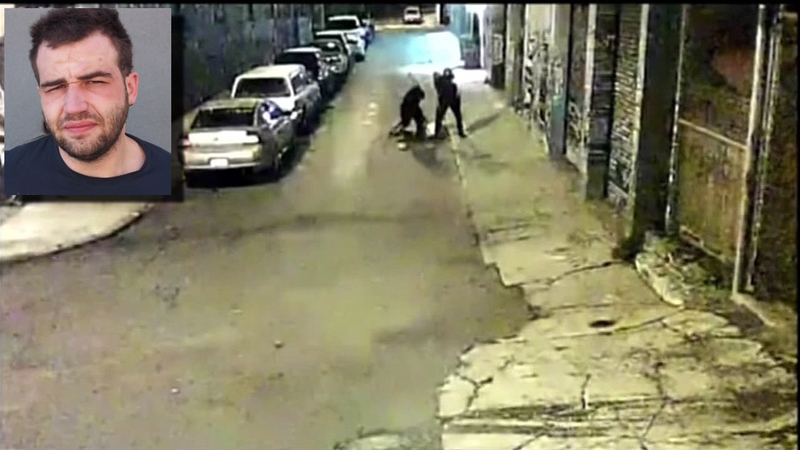 Surveillance video shows Deputies Wieber and Santamaria striking Stanislav Petrov more than 40 times with their batons after a high speed chase that ended in San Francisco's Mission District in November of 2015.

Both deputies no longer work for the Alameda County Sheriff's Office following an internal affairs investigation.

Another deputy who allegedly bribed a witness with Petrov's gold chain to keep quiet about the incident is also no longer with the Alameda County Sheriff's Office.