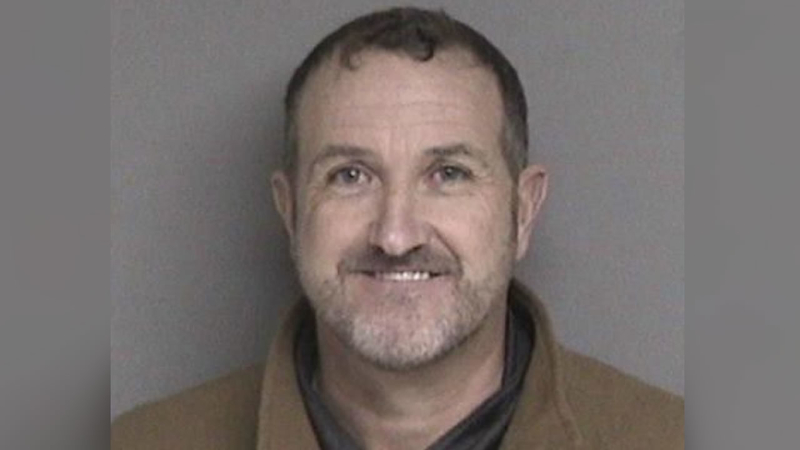 ALAMEDA COUNTY, Calif. -- An Alameda County sheriff's deputy who already was charged with misdemeanor child molestation has been arrested for allegedly hitting a man during a drunken altercation on a boat in Alameda's Marina Village area, police said.

Jason Deitschman, 49, of Castro Valley, was arrested on suspicion of misdemeanor battery and public intoxication for the altercation at about 11:15 p.m. Saturday, according to Alameda police Lt. Hosh Durani.

Officers responded to the boat after the victim called police to report that a man, later identified as Deitschman, was on his boat and had hit him, Durani said.

RELATED: 2 women face charges after allegedly stealing from SF Walgreens while claiming to have COVID-19

Suspects who are arrested for misdemeanor offenses normally are cited and released at the scene, but Deitschman was so intoxicated that officers took him to Santa Rita Jail in Dublin so he could be held there until he sobered up, according to Durani.

Deitschman, a nine-year sheriff's veteran who worked as a patrol deputy out of the Eden Township substation in San Leandro, was previously charged with one misdemeanor count of annoying or molesting a minor for allegedly sending sexual text messages to a 15-year-old girl and inappropriately touching her.

Sheriff's spokesman Sgt. Ray Kelly said Monday that Deitschman has been on paid administrative leave since he was arrested last year.