An Alameda parent is calling out the local school district for what he believes is the superintendent's lax handling of anti-Semitic texts his teen daughter received.

ALAMEDA, Calif. (KGO) -- A Jewish family in Alameda is upset and angry, saying the anti-Semitic texts their daughter received from other students at her high school were swept under the rug, while another more recent incident of racism was given much more attention.

"I got these texts with very threatening messages, saying they'd wished our family had been thrown in the ovens," high school student Natasha Waldorf said.

Waldorf says the texts arrived out of the blue from a number she didn't recognize, and the message was clear and hateful to the young Jewish student, then a freshman at Alameda High School.

They included references to her nose and lines like "I heard your family was one of the Fuhrer's biggest failures."

"When we reported these incidents, I got an apology from the boy who actually sent the texts, but not the guy who instigated it. And, I had to sit in the same class with this student sitting next to me for the next five months," Waldorf said.

Mel Waldorf says the family reported the incidents immediately to alameda police and the school district, at least two students were identified as being involved, but only one was made to apologize to Natasha.

"The district still has not come out with an explanation about what's going to happen the next time our daughter, or another Jewish student gets harassed," Natasha's father Mel Waldorf said.

There were disciplinary consequences.

Theschool district maintains the students were punished, but won't tell the Waldorf family, or ABC7 exactly how, citing privacy concerns.

And they say they've stepped up education efforts, given an uptick in racist incidents, including this noose found on a sidewalk near Alameda High two weeks ago.

"In light of what's happening nationally, we are now very carefully and thoughtfully talking about what our communications protocols are going to be for these type of bias related incidents," Susan Davis of the Alameda County Unified School District said.

Alameda Police say they advised the Waldorfs to report any further instances, but at this point their investigation into the original incident is closed. 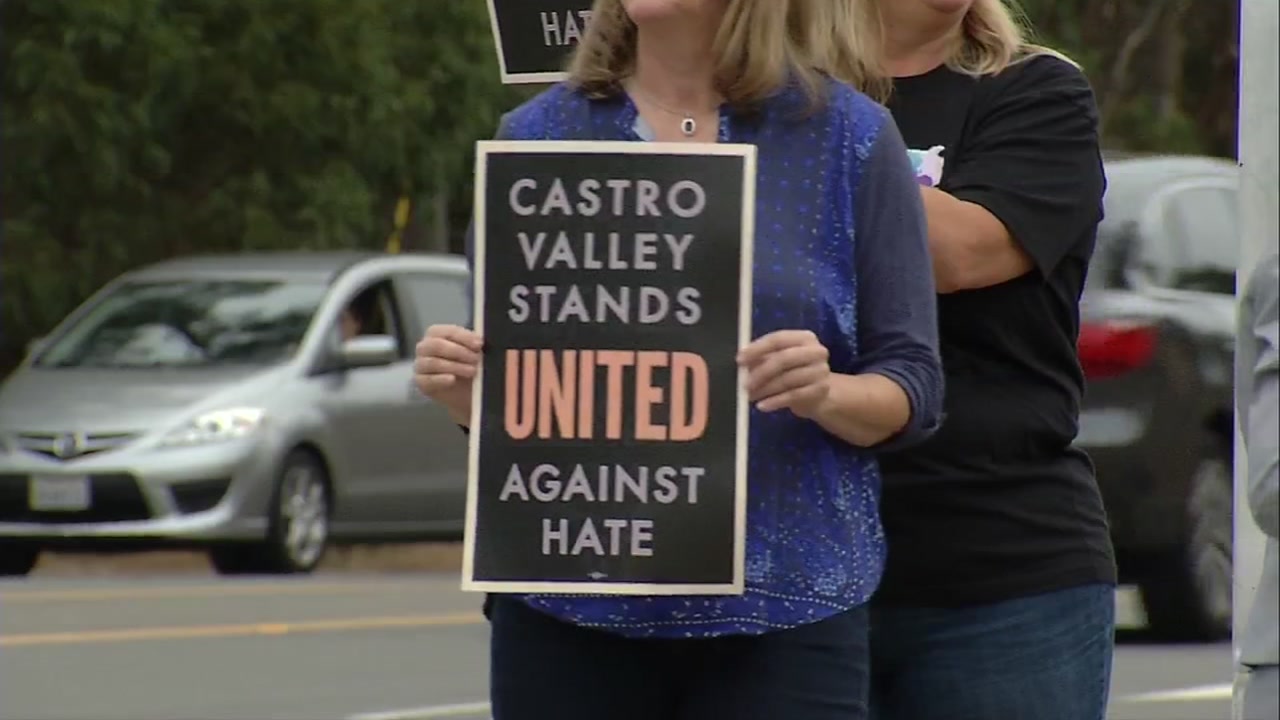