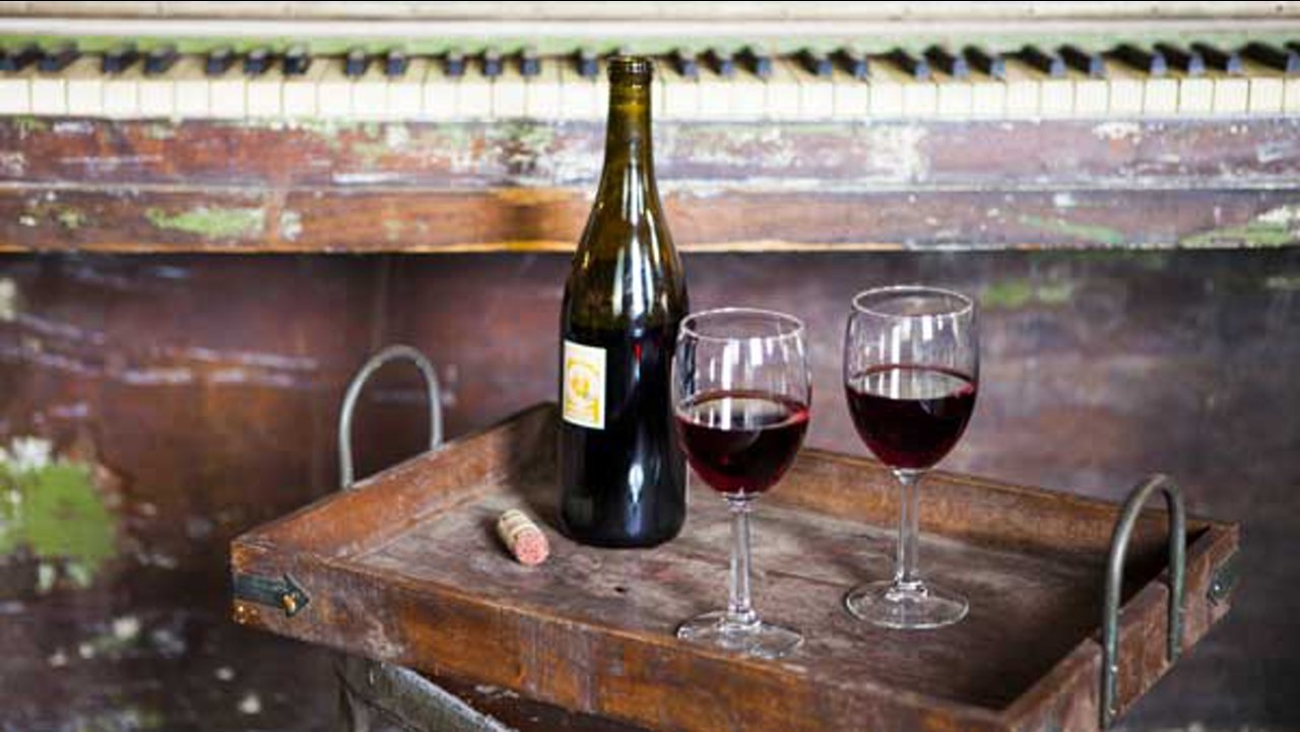 SEATTLE -- Researchers have long known that having one too many cocktails might be associated with an increased risk of breast cancer.

Sipping an average of 10 grams of alcohol a day -- equivalent to a small glass of wine, an 8-ounce beer or 1 ounce of hard liquor -- is associated with a 5 percent increased breast cancer risk in premenopausal women and 9 percent increase in postmenopausal women, said Dr. Anne McTiernan, a lead author of the new report and a cancer prevention researcher at the Fred Hutchinson Cancer Research Center in Seattle.

"I was most surprised by the alcohol result, that risk increases at just one drink a day, on average," McTiernan said. "The increase with one drink a day was small, but the risk goes up from there. So that's why AICR recommends no more than one alcohol drink a day for women to reduce risk for cancer."

Globally, breast cancer is the top cancer in women, in both the developed and developing worlds, according to the World Health Organization.

In the United States and the United Kingdom, about 12% of women will develop breast cancer at some point in their lifetimes, according to the National Cancer Institute and the organization Cancer Research UK.

For the new report, researchers analyzed 119 observational studies on breast cancer risk from around the world. Those studies included 12 million women total and more than 260,000 cases of breast cancer.

Although breast cancer can occur in men, it is rare -- accounting for less than 1% of cancer incidence -- and such cases were not included in the report.

There are a number of possible explanations for the link between alcohol consumption and breast cancer risk, said Chin-Yo Lin, a researcher at the University of Houston's Center for Nuclear Receptors and Cell Signaling, who was not involved in the new report.

For instance, "in exposed tissues, alcohol is converted into acetaldehyde, a chemical that can cause mutations in DNA, which can potentially lead to cancer," Lin said.

"Alcohol consumption is also associated with elevated levels of the female sex hormone estrogen. Excessive cumulative exposure to estrogen is a major risk factor in breast cancer," he said. "A number of studies have shown that alcohol can enhance the actions of estrogen in breast cancer cells."

Lin led one study, published in the journal PLOS ONE in 2015, that showed that alcohol may increase the growth of breast cancer cells by influencing a specific gene called BRAF.

The study involved examining how alcohol affects estrogen receptor-positive breast cancer cells. In other words, these are the cancer cells that bind estrogen, which helps them grow.

Lin and his colleagues found that since alcohol promotes the expression of BRAF, this might allow the cells to grow even faster in the presence of estrogen.

Yet, as part of an ongoing debate, "it should be noted that light drinking appears to protect against heart disease," Lin said. "Those beneficial effects should be weighed against the slight increase in risk for breast cancer."

"There is a lot of evidence that suggests that people who are more physically active have a lower risk of developing cancer -- many different cancers, but breast cancer in particular," said Dr. Jennifer Ligibel, a breast oncologist and associate professor at Harvard Medical School, who was not involved in the new report.

"It's about a 20% to 30% reduction in the risk of developing breast cancer in people that are more active versus those who are less," said Ligibel, who also serves as director of the Leonard P. Zakim Center for Integrative Therapies and Healthy Living at the Dana-Farber Cancer Institute.

The researchers also found that being overweight or obese at a younger age, between 18 and 30, may decrease the risk of pre- and postmenopausal breast cancer.

"It has been seen in a lot of studies, especially for hormonally driven breast cancers, but what's confusing is that when women are obese after menopause, they do have a higher risk," Ligibel said.

Ligibel added that the finding should not be a reason for people to become obese during young adulthood, as obesity is also associated with many health risks, including type 2 diabetes, heart disease and certain cancers.

And being overweight or obese throughout adulthood may increase the risk of postmenopausal breast cancer, the researchers found in the new report.

As for diet, the researchers found limited evidence suggesting that diets high in calcium and foods containing carotenoids, such as carrots, sweet potatoes or dark green leafy vegetables, might be tied to a decreased risk of pre- and postmenopausal breast cancer. However, more research is needed.

"It's important to put this report into context," Ligibel said. "Eating a diet that's high in fruit and vegetables that keeps your weight in a good range, exercising regularly, limiting alcohol, those are all things that we know are good for general health. This report really strengthens that those may also be an important part of limiting your risk of breast cancer."

On the other hand, Dr. Kathryn Ruddy, a breast medical oncologist at the Mayo Clinic College of Medicine in Rochester, Minnesota, questioned whether eating or avoiding specific foods can help prevent breast cancer.

"As the report describes, it is very clear that vigorous exercise protects against the development of breast cancer, and alcohol increases the risk of breast cancer, but the data are much more limited regarding the impact of any particular food on risk," Ruddy said.

Some studies focusing on the relationship between a certain food choice and breast cancer risk have produced contradictory results, she added.

All in all, "there are things that women can do to reduce their risk for breast cancer, and it's never too late to start," said McTiernan, one of the new report's lead authors. She recommended:

Maintain weight at a normal level. Exercise at least 150 minutes (2 hours) per week at a moderate intensity, such as brisk walking, or greater. Limit alcoholic beverages to one per day, on average. Eat a plant-based diet, high in vegetables and fruits and low in sugars and refined carbohydrates.

"Hopefully, there will be additional studies forthcoming to further clarify optimal strategies for prevention," she said.