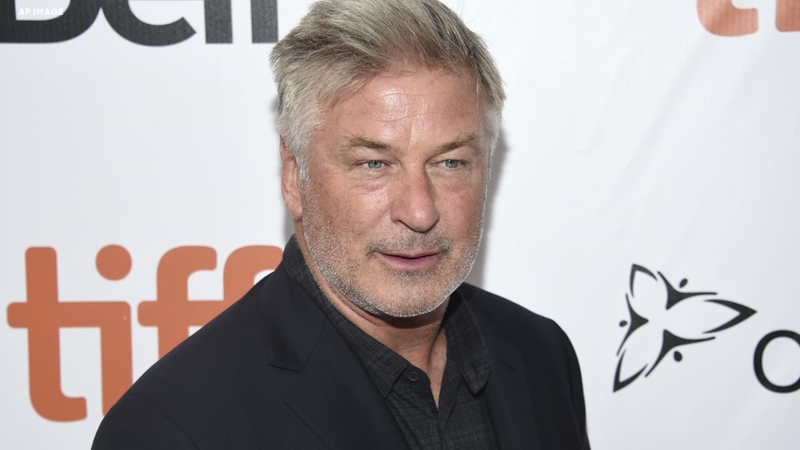 MANHATTAN, New York -- Alec Baldwin was arrested in Manhattan Friday, accused of punching a man in what appeared to be a dispute over parking.

It happened around 2 p.m. near his residence on East 10th Street and University Place in Greenwich Village.

"He looked very normal, like he was just walking out, loading some luggage into a car," witness Graham Smith said. "He wasn't irate. He wasn't in a bad mood."

Witnesses said they spotted Baldwin loading his vehicle just moments before the alleged altercation, and everything seemed fine.

The witnesses say when Baldwin's driver pulled up into a second spot to get more room, the alleged victim pulled into it.

Police say Baldwin then cursed him out before allegedly punching him.

Baldwin was arrested and charged with third-degree assault and harassment. He was given a desk appearance ticket and is due back in court on November 26.

The 49-year-old victim, from Rockland County, was not seriously injured, but he was taken to Lenox Hill Healthplex to be evaluated.

Baldwin hosts a talk show on ABC and is best known these days for his impersonation of President Donald Trump on Saturday Night Live.

ABC has no statement at this time, but the president briefly weighed in.

"I wish him luck," Trump said.

CeFaan Kim has more on Alec Baldwin's arrest outside his Manhattan apartment.