Bay City News
OAKLAND, Calif. -- Sheriff's deputies have a suspect in custody after an early morning fire bombing and a suspicious backpack reported at the Alameda County Superior Courthouse led to a bomb squad callout this morning.

The backpack was reported around 10:30 a.m. at the intersection of Oak and 12th streets, at the side entrance of the courthouse, according to Sgt. Ray Kelly.

The courthouse was closed but not evacuated, and people were allowed to remain inside while the bomb squad worked to make the scene safe.

A reporter in the preliminary hearing for two defendants charged with involuntary manslaughter for the Ghost Ship fatal fire said that a deputy interrupted the proceedings to ask if anyone had left the backpack outside, and told those in attendance it would be detonated if left unclaimed.

Just after 12:30 p.m., sheriff's officials reported on Twitter that the bomb squad had "given the all clear," and courthouse operations would soon return to normal.

You can still see burn marks by 12th st door to courthouse-an “incendiary device” blew up 4am today #abc7news pic.twitter.com/ZcUuUmi6bc

Kelly said a suspect thought to be the owner of the backpack is in custody, and an ambulance was called to the scene due to mental health concerns.

"When we went to confront him, he became hostile and assaulted our deputies," Kelly said.

The suspect was described as "very uncooperative," but he was taken into custody after a brief struggle.

Kelly said the same location was "firebombed" with an improvised incendiary device around 4 a.m. today, but the device did "very little damage."

Deputies are investigating the possibility that the same suspect they have in custody may have been responsible for both incidents.
Report a correction or typo
Related topics:
oaklandcourtevacuationbomb squadsuspicious packagetraffictraffic delay
Copyright 2020 by Bay City News, Inc. Republication, re-transmission or reuse without the express written consent of Bay City News, Inc. Is prohibited.
SUSPICIOUS PACKAGE 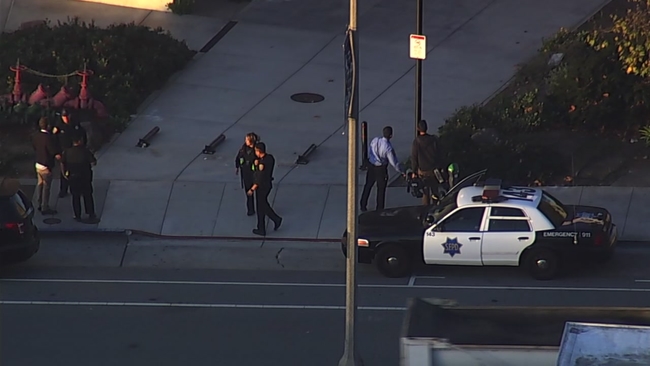 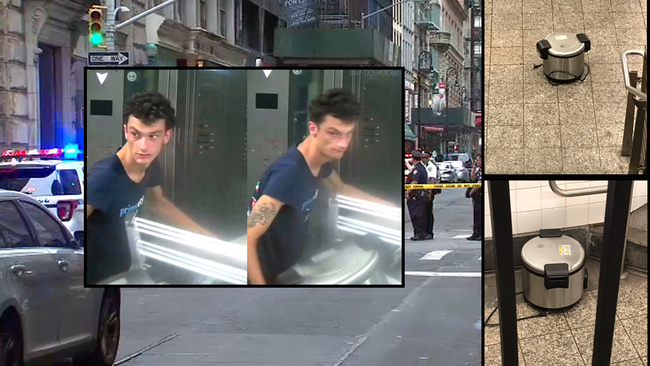 NYPD searches for person of interest after suspicious package scare 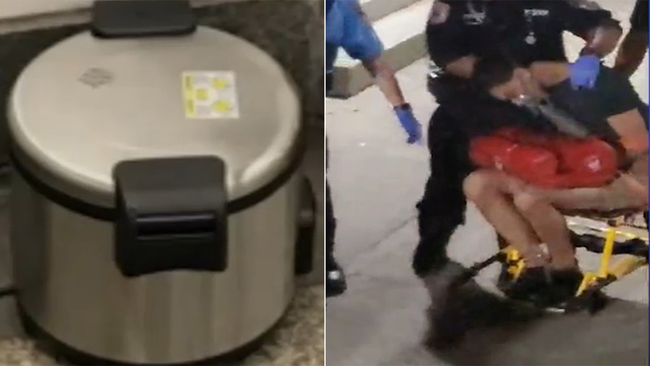