MOUNTAIN VIEW, Calif. -- Police and firefighters in Mountain View responded to a report of a suspicious package at a Google building Tuesday afternoon, according to police.

Employees were evacuated from the building in the 2600 block of Casey Avenue "out of an abundance of caution," police reported on Twitter at 3:58 p.m.

A hazardous materials team from the fire department was at the scene.

Police reported on Twitter just after 4:15 p.m. that the hazmat team determined "a substance in an envelope found at a @Google building is not dangerous. The building is clear and safe." 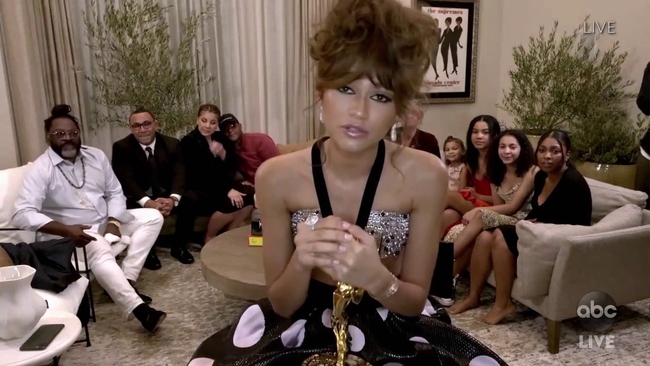