Aly Raisman confirms she will not compete in 2020 Tokyo Olympics 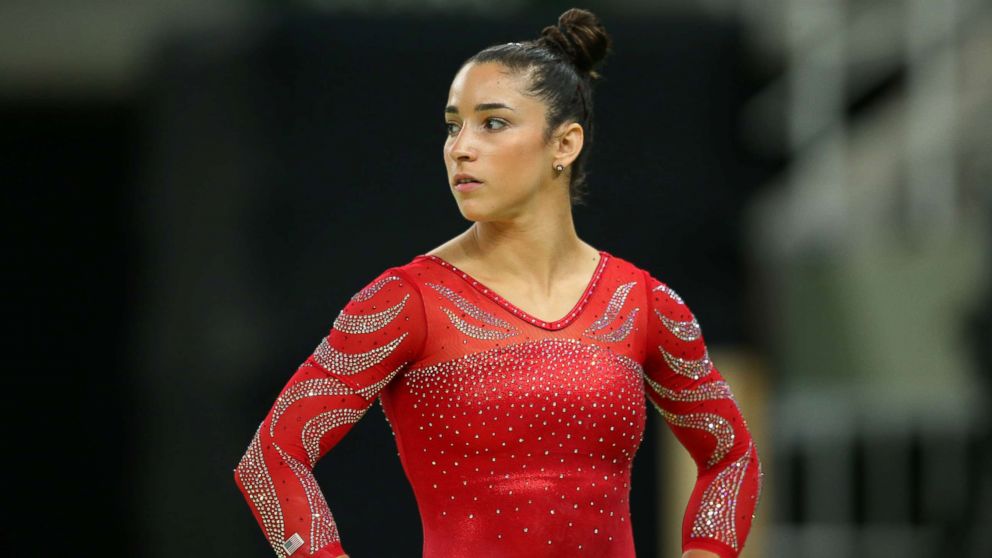 Six-time Olympic medalist Aly Raisman will not compete in the 2020 Olympics.

The U.S. gymnast took to Instagram Tuesday to confirm rumors that she will not be competing in her third straight Summer Olympics. The Tokyo games are set to kick off in July.

"The past 10 years have been such a whirlwind that I haven't really processed all that has happened, and sometimes I wonder whether I ever will," wrote the 25-year-old Massachusetts native. "I've live a pretty fast-paced life and sometimes I have to remind myself to slow down, unplug from technology and take the time to appreciate what I've experienced and learned."

Raisman reflected on watching the Olympics as a young girl, imitating the gymnasts' routines and dreaming of representing the U.S. at the Olympics one day.

"One of the best things about being a kid is the belief that anything is possible, and that no dream is too big," she wrote. "I suspect I keep going back to that time because I now know the power of that little girl's dream."

Raisman -- one of the dozens of gymnasts who spoke out about the rampant sexual abuse by disgraced doctor Larry Nassar -- goes on to describe what she'd tell her younger self now, including how she'd handle the "ups and downs."

"I wonder if I would tell her that life will be filled with ups and downs, and that there are people in the sport who will fail to protect her and her teammates," she wrote. "It would be so hard to tell her that, but I would make sure she knows she will get through it and she will be OK."

"And I would tell her that it is often in our darkest hours, when we feel most vulnerable and alone, that we realize our greatest growth," wrote Raisman, who has become an outspoken advocate for sexual abuse survivors.

Raisman, who also shared a video of herself as a young girl doing gymnastics, ended her note by confirming she plans to continue her work to make the sport of gymnastics safer.

"As a little girl, I thought what mattered most was making it to the Olympics, but I've learned that my love for gymnastics is more important," she wrote. "It is this love that fueled my Olympic dreams, and it is this love that now inspires me to do everything I can to make it safer for the many wonderful people in the sport and all the little 8-year-olds out there who will be watching the gymnasts in Tokyo, dreaming of one day making it to the Olympics themselves."

The gymnastics legend did not give any other details on her future plans other than saying in the caption of her Instagram post, "I am very lucky to have been able to do something I love for so many years & I'm excited for what's next!"
Report a correction or typo
Related topics:
abc newsnational
Copyright © 2021 ABC News Internet Ventures.
More Videos
From CNN Newsource affiliates
TOP STORIES