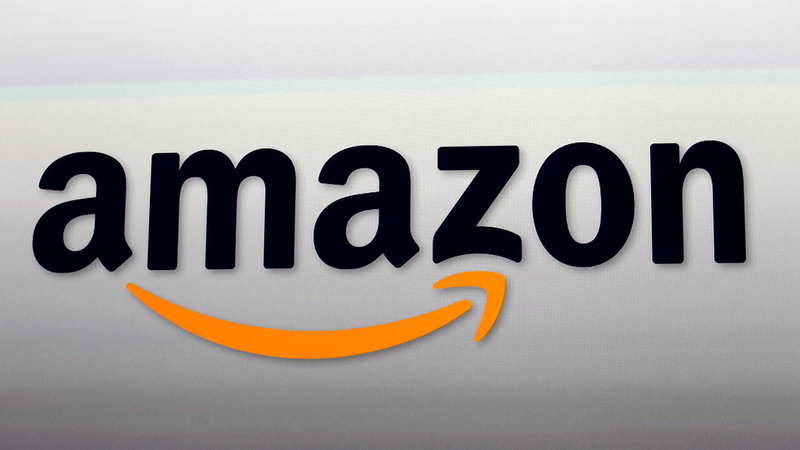 SEATTLE -- Amazon is making changes to its seller policies after an investigation by Washington state's attorney general identified unlawfully high levels of toxic metals in kids' school supplies sold on the company's marketplace.

Amazon will no longer allow third-party sellers to list children's school supplies and jewelry on its marketplace without providing lab reports or other documents from an accredited lab proving that the products meet safety standards. Any products found to have high levels of heavy metals must be taken down from the marketplace within two business days.

The Seattle-based company entered into a legally binding agreement to implement new policies and pay $700,000 in order to avoid a lawsuit, Washington Attorney General Bob Ferguson announced Thursday. Ferguson's office will use the payment for other environmental protection projects.

Though the agreement was hammered out between Amazon and officials in Washington state, it is applicable nationwide.

An Amazon spokesperson told ABC in a statement that customer safety is the company's top priority, adding, "We worked with our selling partners to verify that the school supplies and children's jewelry in our store are safe and enhanced our processes to verify the safety of these products moving forward. We welcome ongoing collaboration with the Attorney General and other agencies to promote customer safety."

"As a parent, when I buy products for my kids, I expect them to be safe," Ferguson said in a news release. "All retailers must ensure that their products do not pose a threat to Washington children. If they don't, they will hear from my office."

From 2017 to 2018, Washington state's Department of Ecology and attorney general's office tested school supplies and jewelry for lead and cadmium, finding 51 different products available for sale on Amazon, more than half of those tested, that contained illegal levels of the two metals. Products impacted included pencil pouches, backpacks, lunchboxes, book covers and jewelry.

Amazon then conducted its own tests, which mirrored the result of government tests, Ferguson's office said. They contacted customers who had purchased the 15,188 pieces of impacted merchandise and offered more than $200,000 in refunds.