A desperate search is on for a 12-year-old girl who went missing from Reagan National Airport in Virginia.

WASHINGTON (KGO) -- A 12-year-old girl who was reported missing from Reagan International Airport was found safe in Queens, N.Y., on Friday, according to the Metropolitan Washington Airports Authority.

An AMBER Alert was issued for the girl, Jinjing Ma, who was on a U.S. college tour with a group of students from China when she went missing from the airport Thursday morning.

Surveillance images showed her leaving the airport with an unknown Asian woman. Ma was found Friday in Queens in the custody of her parents, the Metropolitan Washington Airports Authority said.

"This is a great example of the work that can be accomplished when the community and law enforcement come together to achieve a common goal," Airports Authority Police Chief David Huchler said in a statement.

"We are grateful that Jinjing is safe and with family. Our goal was to locate her to ensure she was safe and unharmed, and we accomplished that goal," Huchler said.

The tour group Ma was traveling with was on its way to San Francisco when she went missing and arrived safely in the city on Thursday. 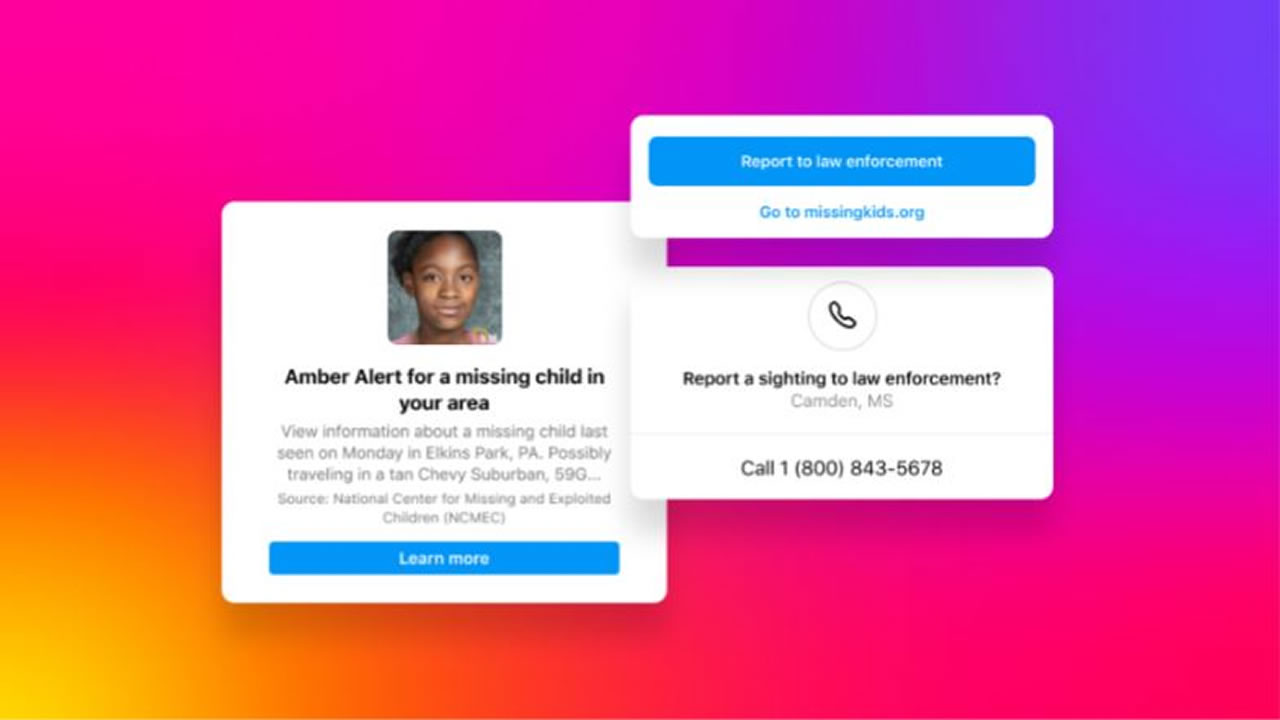 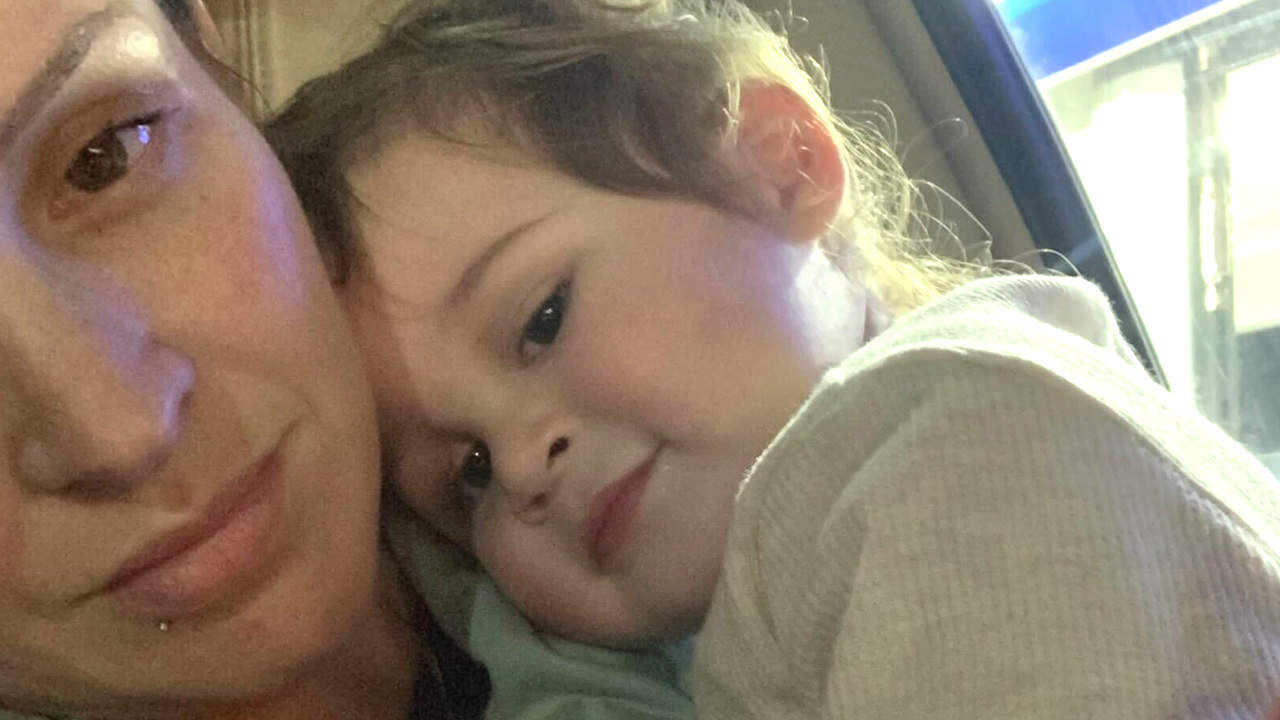 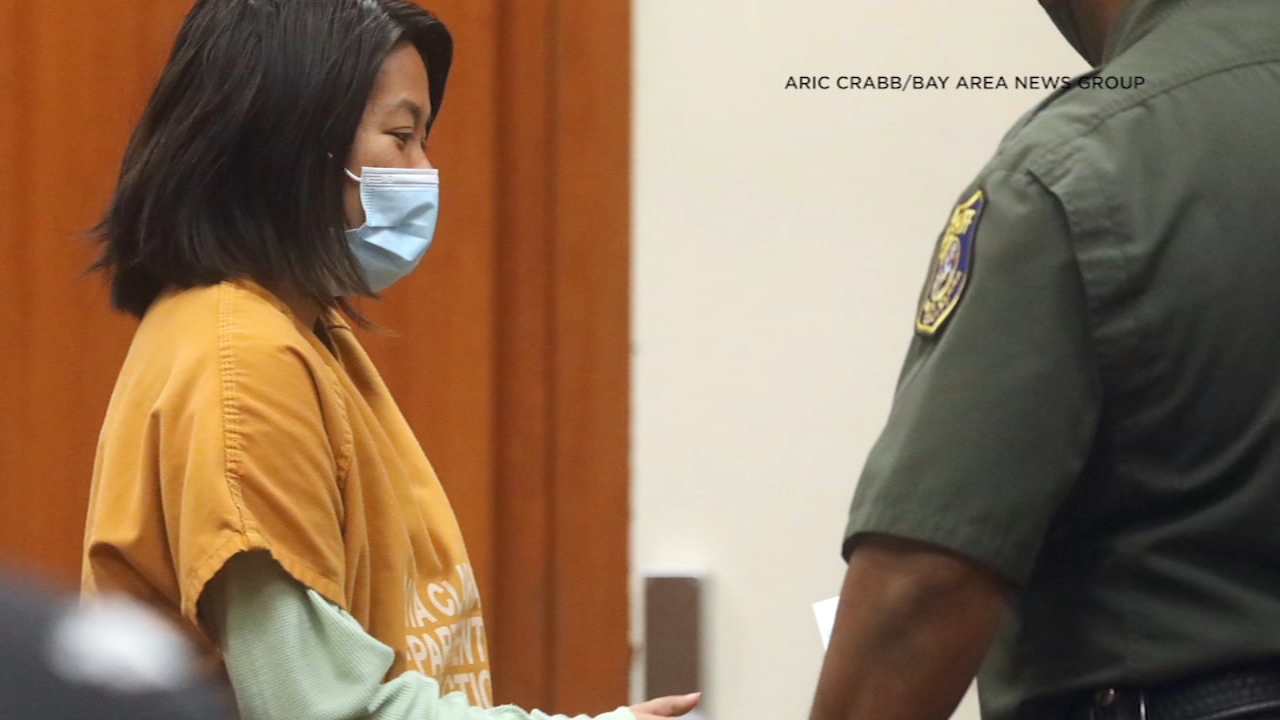 Suspect in Sunnyvale kidnapping of toddler appears in court 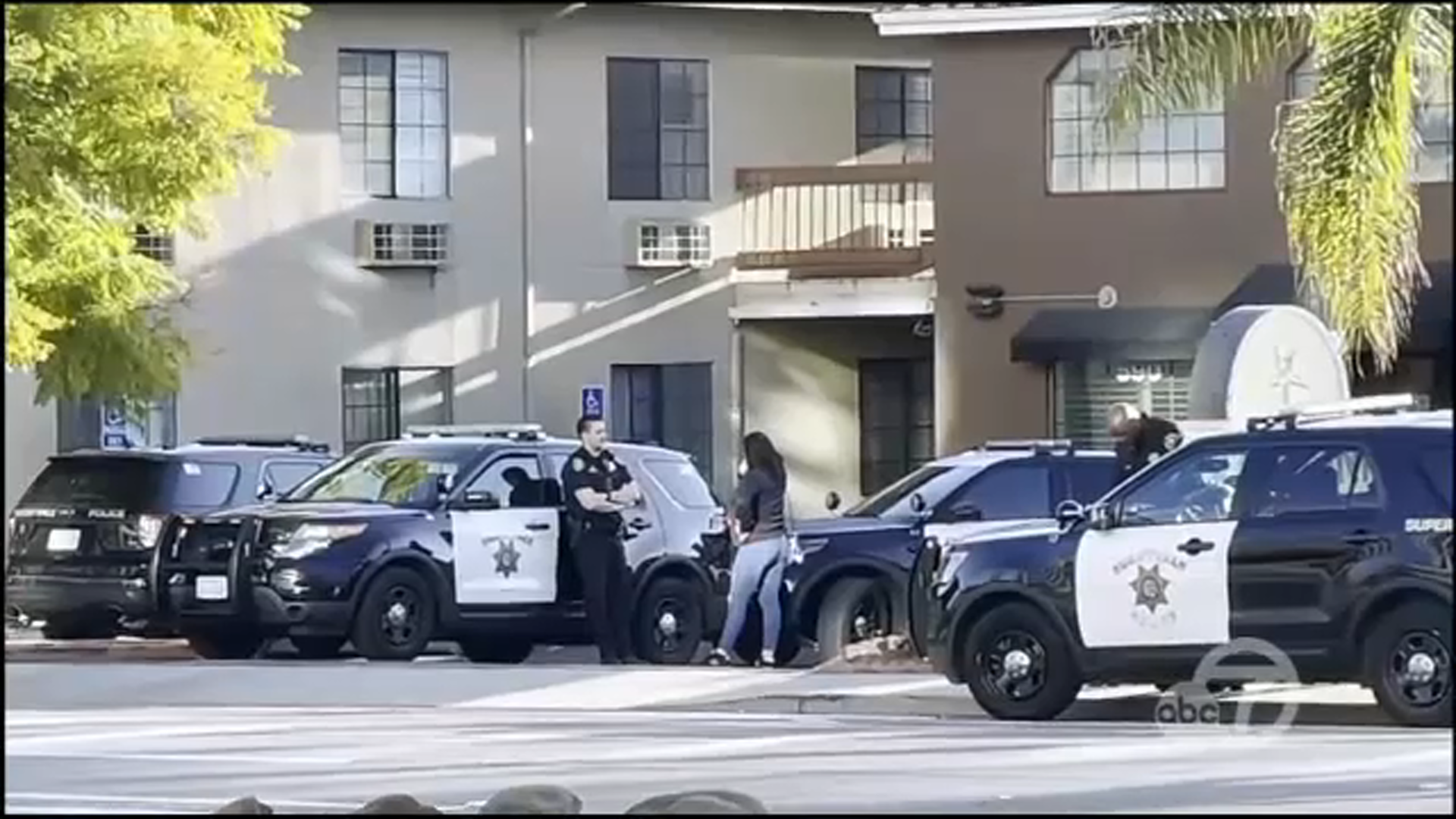 Suspect arrested in Sunnyvale abduction of toddler in stolen car 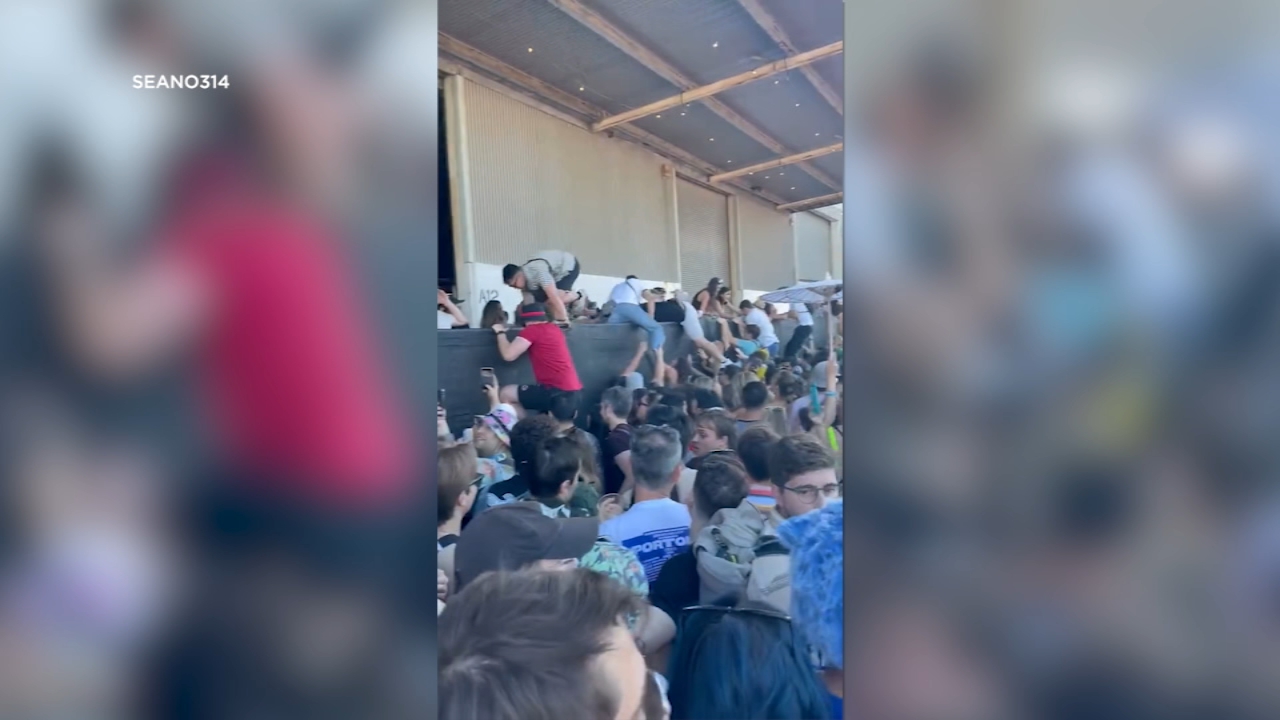