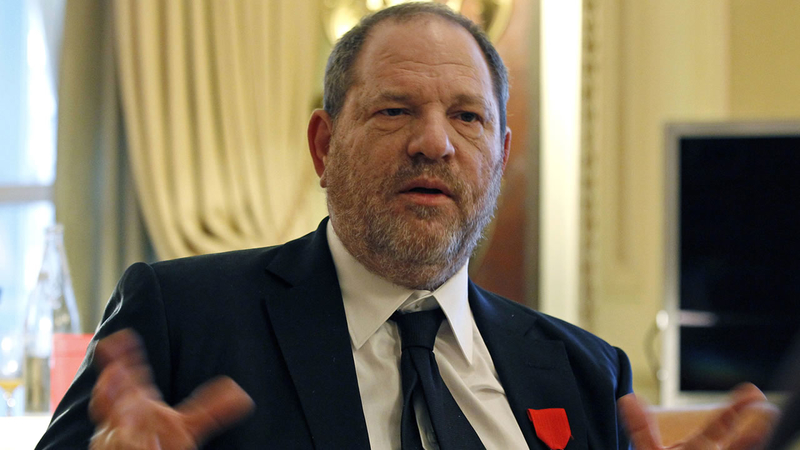 "He was beastly, he was ghastly. Who knew what he could do to you!" A former @Miramax employee speaks out. #Onlyon7 @abc7newsbayarea

Amy Hart worked her way up at Miramax back in the 90s and caught Harvey Weinstein's eye while she worked in the mail room.

"Harvey actually requested I become one of his assistants," she said.

Hart turned down the job because of the workload and the environment.

"He is every bit the monster that people say he is," she said. "Bellowing profanities at the top of his lungs, to senior vice presidents, to actresses, to filmmakers. There was a terror there that was a control that was frightening."

Still, she insists two decades ago, talk was always about Weinstein's temper, narcissism, and bullying. Not about the accusations of sexual assault or rape.

"In order to arrest Mr. Weinstein we would need an arrest warrant," said NYPD Chief Robert Boyce. "So that requires a court order. So we want to get our evidence first before we go out and do something like that."

And in London, a possible criminal investigation into actor Kevin Spacey.

He's accused of assault and of preying on young male actors.

That, according to Hart, was known in the industry.