The Miami Herald reported he was involved in a collision between two boats Wednesday near Miami Marine Stadium.

Anton Walkes, who played most recently for Charlotte FC, died from injuries sustained in a boat crash off the coast of Miami, authorities said Thursday.

Walkes, who was 25, and played most recently for MLS club Charlotte FC, was found unconscious and taken to a hospital after the crash between two boats Wednesday near the Miami Marine Stadium basin, according to the Florida Fish and Wildlife Conservation Commission.

Walkes was operating one of the boats that crashed, the state agency said in a statement.

It was unclear whether anyone else was injured. The agency's investigation is ongoing.

Walkes, a defender, was entering his second season with Charlotte FC. The team had arrived in Fort Lauderdale on Jan. 9 for its first leg of preseason training and had a friendly scheduled with St. Louis on Saturday. That match has been canceled.

Charlotte FC owner David Tepper said all at the club were "devastated by the tragic passing of Anton Walkes."

"He was a tremendous son, father, partner and teammate whose joyous approach to life touched everyone he met," Tepper said in a club statement.

Walkes joined Charlotte for the club's debut MLS season in 2022. He played in 23 matches with 21 starts and had five shots on goal this past season.

"Anton made those around him better people in all areas of life and represented Charlotte FC to the highest standard both on and off the pitch," Tepper said.

Fans began laying flowers outside of the east gate of Charlotte's Bank of America Stadium on Thursday. A vigil was planned there in the early evening.

Walkes began his career with English Premier League club Tottenham and also played for Portsmouth before signing with Atlanta United in the MLS, where he spent three seasons.

The MLS released a statement saying "there are no words to describe the sorrow of everyone in Major League Soccer today."

"Anton was a talented and dedicated player who was loved by his teammates and fans," the statement said.

In 2016, a boat crash off Miami Beach killed Major League Baseball player Jose Fernandez, a star pitcher for the Miami Marlins. Fernandez and two other people died when their 32-foot vessel slammed into a jetty, according to authorities.

"Fly high my brother, you're the best teammate I could've asked for," Lindsey tweeted. "Love you man."

Tottenham Hotspur also tweeted: "We are deeply saddened to hear of the passing of former player, Anton Walkes. The thoughts of everyone at the Club are with his family and friends at this incredibly sad time." 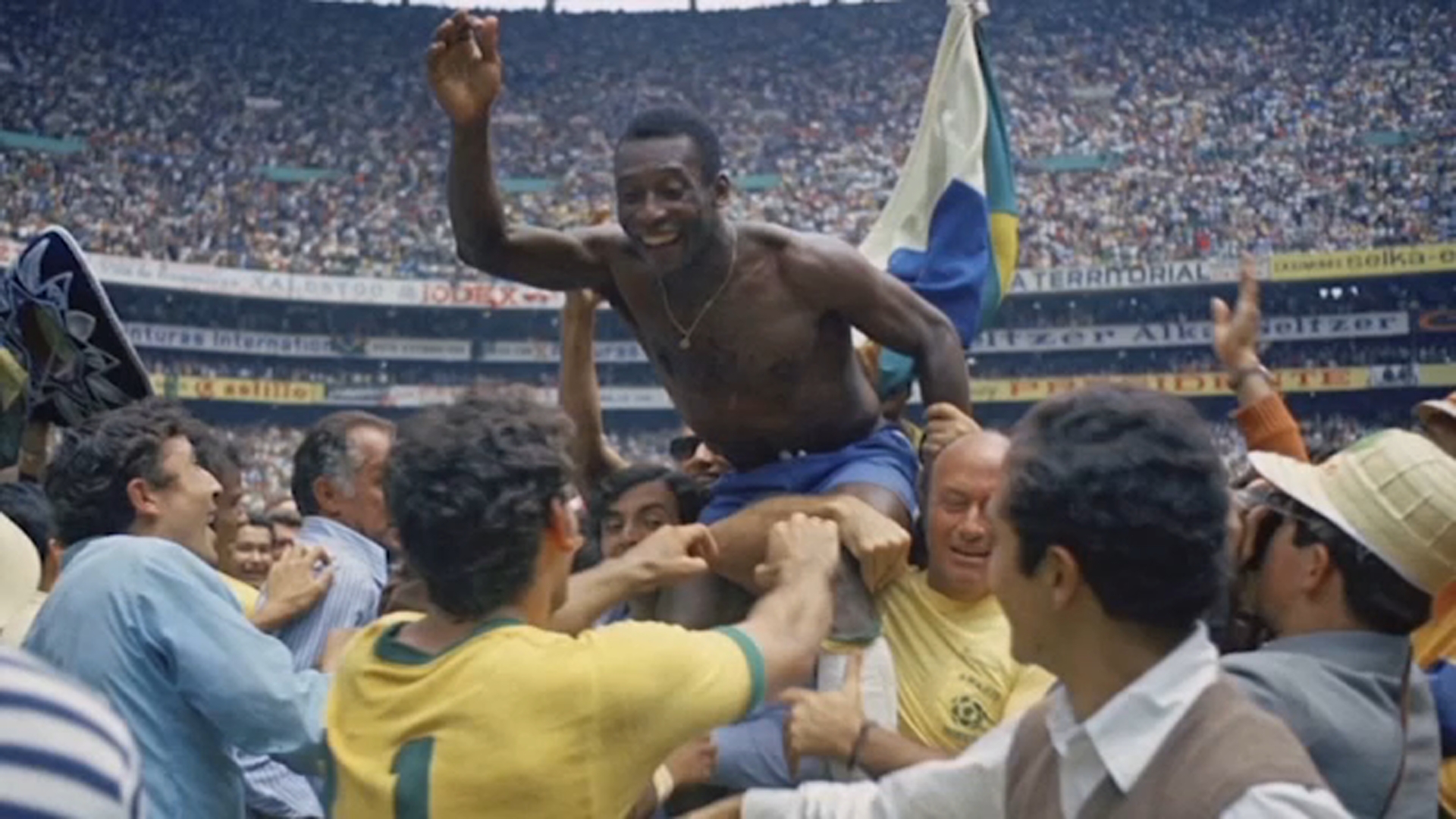 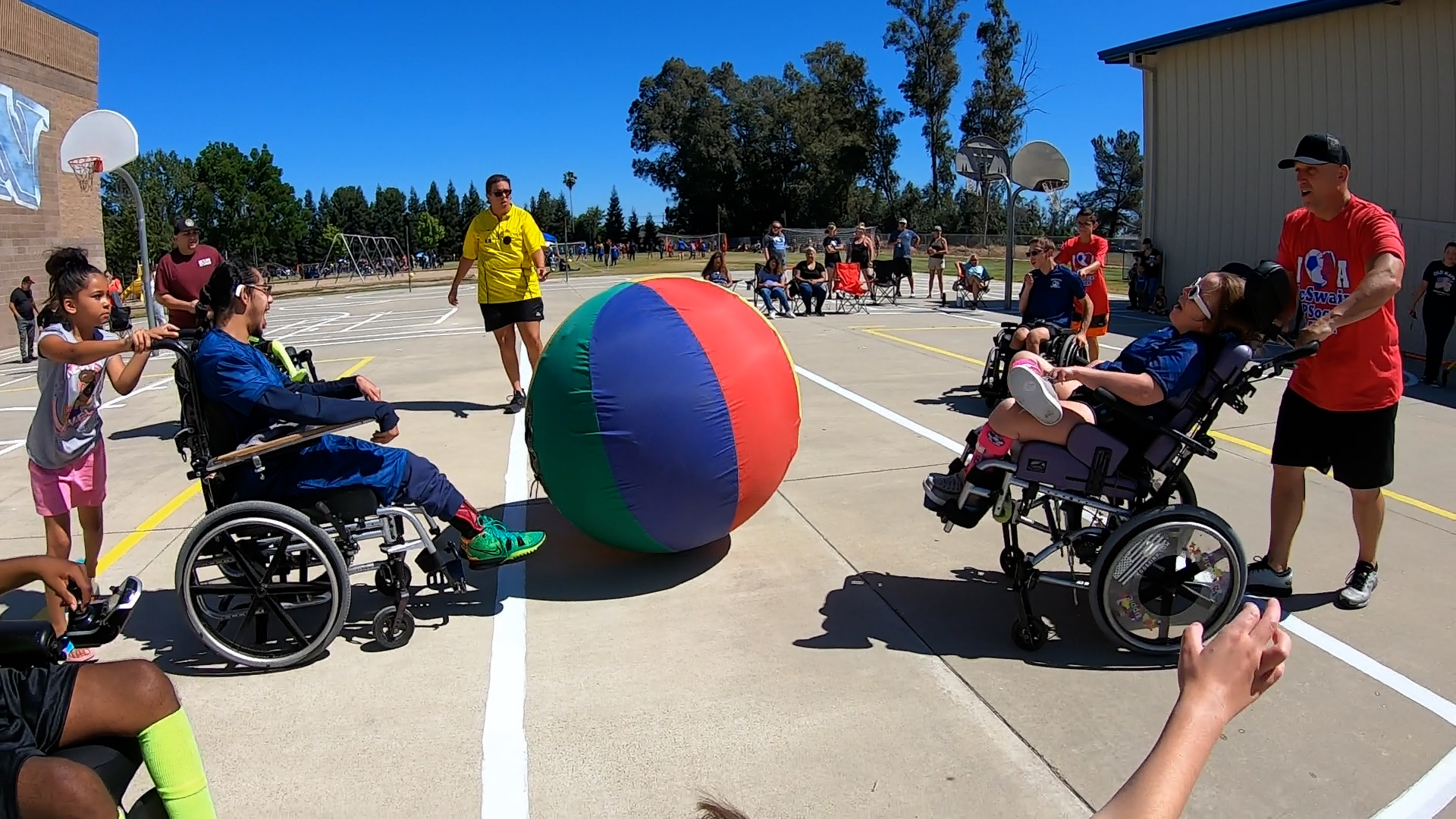 Soccer League For All 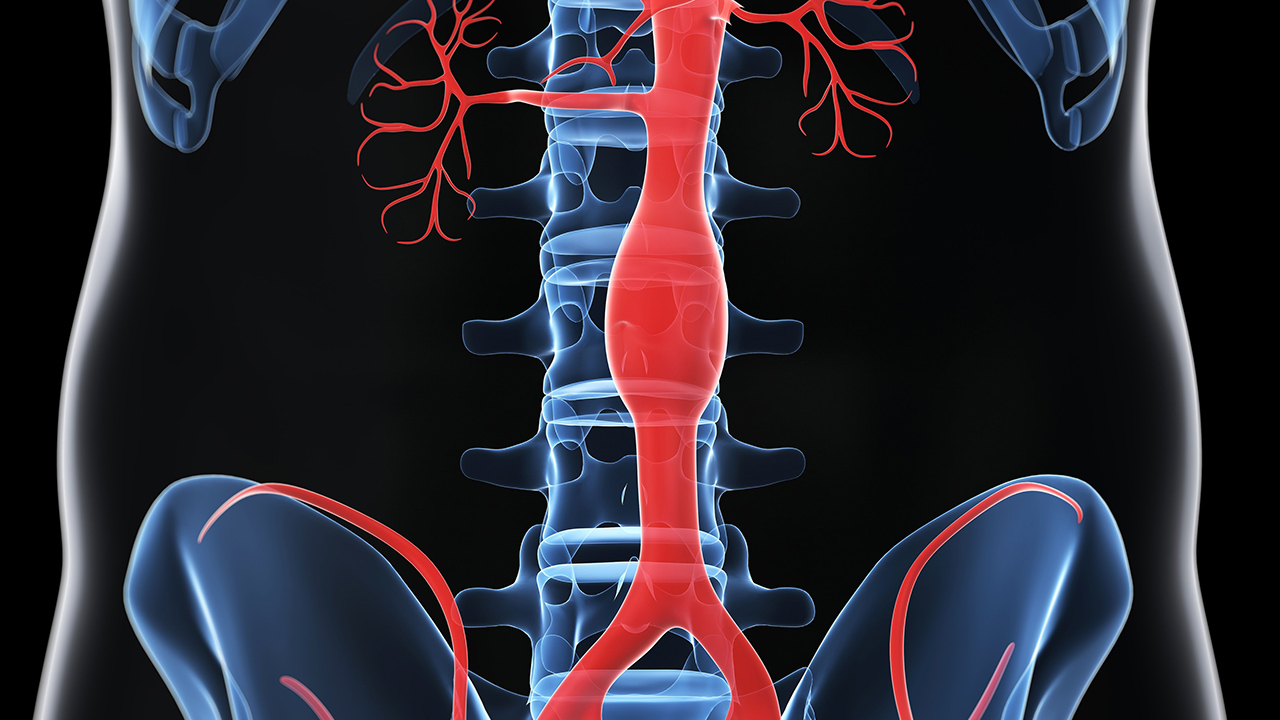 What to know about ascending aortic aneurysms