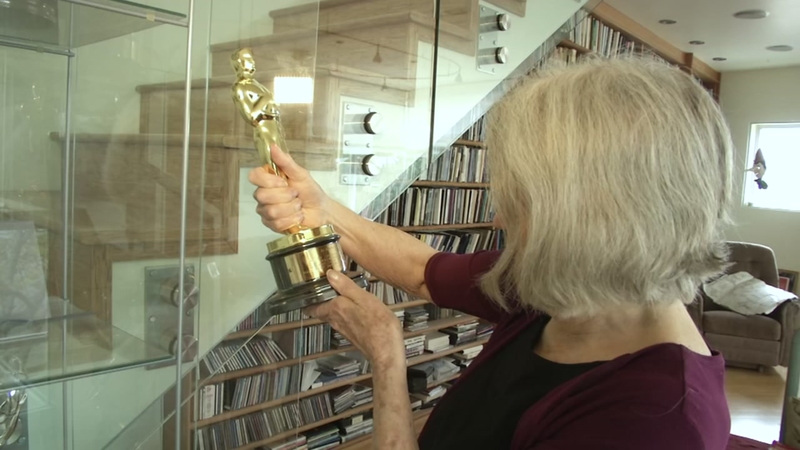 SAN FRANCISCO (KGO) -- For San Francisco filmmaker Allie Light, aging is often about what is lost and what is retained.