San Francisco-based Craigslist tells ABC7 they had never heard of this scam until we brought it to their attention. Here's how the scam works and how you can avoid being a victim.

Kathleen Weaver-Baker of Livermore saw an unbelievable deal on Craigslist -- an offer of two round trip tickets to Kansas City for $1,000 dollars less than the full fare price. It was a deal she couldn't pass up.

"Because it was cheaper. Tickets at the time were $800 dollars for me to go round trip per person," said Weaver-Baker.

Here's what happened: the seller booked the reservation using his Southwest Rapid Reward points and then sent Kathleen a confirmation of the reservation. She says she then reconfirmed the booking with Southwest and wired just more than $600 dollars to the seller.

But Kathleen became suspicious when the seller stopped returning her calls, so she called Southwest to confirm again. That's when she got the bad news.

"Southwest cancelled the tickets because they said it was a fraudulent credit card," said Weaver-Baker.

She had no tickets and she was out the money she paid the seller.

"Who do I think owes me that money? I think he does and I think Southwest should because they're the ones who accepted the charge to begin with," said Weaver-Baker.

But Southwest is refusing to reimburse the money saying it wasn't the one that sold the ticket to Kathleen.

Jim Buckmaster is CEO of Craigslist.

"We really hate to see Craigslist misused for illegal purposes. That's kind of our job number one, to try to eliminate that stuff and get it off the site," said Buckmaster.

Buckmaster investigated the scam after we brought it to his attention and says the scam has made its way onto Craigslist sites in a dozen cities, including San Francisco.

Southwest says in most cases, the seller cancels the reservation as soon as he gets his money, often times leaving the buyer stranded at the airport without a usable ticket.

Craigslist says it's working with Southwest to identify and remove the ads.

"We block the e-mail addresses and IP addresses they've used in the past, but that's not necessarily going to absolutely prevent them," said Buckmaster.

Why? Because it's so easy for the scammers to change their e-mail and IP addresses. The only sure way of not getting scammed is by buying through an airline directly.

Southwest acknowledges sending confirmation of the sale to Kathleen but could not explain why it sent out the confirmation before the credit card transaction had formally been approved. 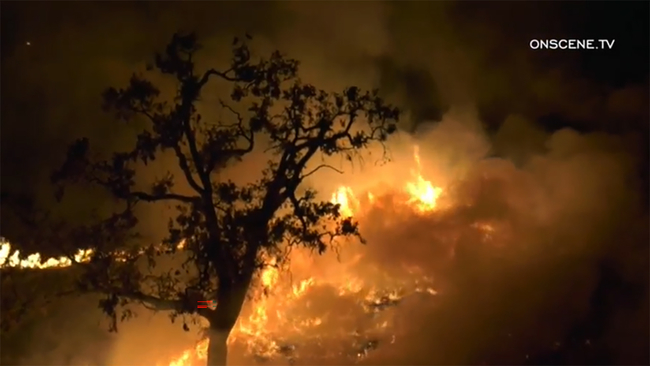