Forty-three recruits graduated from the Police Academy. Along with their badges, they have something many people across the Bay Area and the country are looking for job security.

"I don't take it for granted because I know a lot of people are struggling right now," said new officer Meaghan McMilton

"I'm very thankful we have a job and doing something we want to do," said new officer Matthew Hom.

But not all city workers are as lucky. Mayor Gavin Newsom announced a plan for $71 million in mid-year cuts and 400 layoffs, and 313 vacant positions would not be filled.

But the future of the police department could look different. Mayor Newsom would like to delay some police academy classes to save money, but that could mean less officers on the streets if veterans decide to retire.

"I think we are all facing a challenge throughout the city so the police department has to share some of those burdens and we have to cut back in certain times," said San Francisco Police Department Chief Heather Fong.

Fong has reported that close to 500 officers are eligible to retire next year but the deferred retirement option program could help keep more of them on the streets.

It was approved by voters in February and gives financial incentives to delay retirement for one to three years.

"Certainly more officers on the street is helpful for the overall public safety mission but we work with what we have to get done what has to be done," said SFPD Capt. Denise Schmitt.

Before he joined the academy eight months ago, he was working on Wall Street. This year, Brian watched the financial sector come tumbling down, while he ended up in a more recession proof career.

"I feel lucky, very happy to squeeze you know with budgets being tight and the economy being soft," said Stansbury.

As more people lose their jobs, it can make police work much more difficult. Chief Fong says she will focus on crime suppression, organization reviews and the budget before she steps down in April.

"We keep the violent crime down. We know that in tough economic times that there is that possibility that we could see increases and we'll try not to have that happen," said Chief Fong.

These new officers will soon have a new boss. Up until this point, Chief Fong has not faced media questions about her retirement.

"It will be decided by the mayor and the commission. They will be the lead in that process and I hope to be able to offer input but ultimately it's their decision," said Fong.

The Police Commission president says she has already received inquiries from 10 possible candidates. Eventually the mayor will appoint a chief from a list of nominees submitted by the commission. 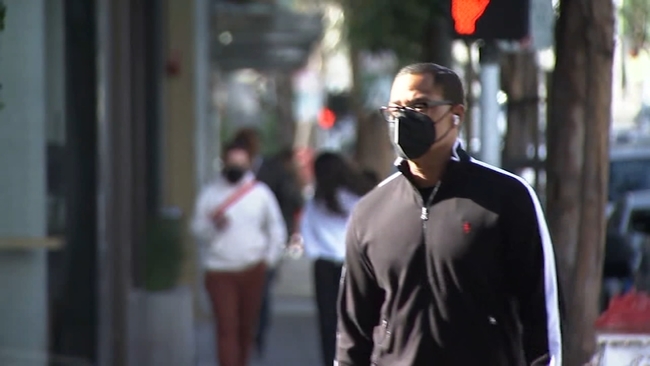