They're definitely not your grandmother's Black Friday ads. This holiday season, the busiest shopping day of the year is all about social networking with consumers.

"This way it feels customized. It feels directly targeted towards them. They can pick and choose what they want to hear so it's not like they're flooded with information," says consumer psychologist Kit Yarrow.

Major brands have developed massive followings. Starbucks has more than five million Facebook fans, and Coke has more than 4 million followers. And this holiday, retailers are luring consumers in by offering discounts and coupons just for their social networking fan bases.

"Retailers are going to be sending out info to consumers about what's on sale where and it's going to be up to the minute and fast," says Yarrow.

Shoppers hitting the stores today say it is social networking and emails from advertisers that drew them out early and will probably be what draws them back out again tomorrow.

"That's probably the most likely way to actually even reach me," says Heidi Hitchcock of San Francisco.

"Twice a week, I get coupons for Barns and Noble that drag me in there, even if I don't need anything," says Rick Lehrer of San Francisco.

"I did. I got the thing in my inbox because I'm a Banana Republic girl," says Diane Anderson of San Francisco.

Craigslist founder Craig Newmark has been accused of ruining traditional advertising sales in newspapers with his online market place. He says the social networking trend is here to stay -- largely because consumers love it.

"Social networking changes advertising in a big way because people will rely on what their friends and what trusted experts say that has implications for the future of advertising, that I'm not smart enough to figure out," says Newmank.

One survey found that about 30 percent of online shoppers plan to use Facebook and Twitter for their holiday shopping this year, and with all of the bargains out there, it appears the consumers are the smart ones in this deal. 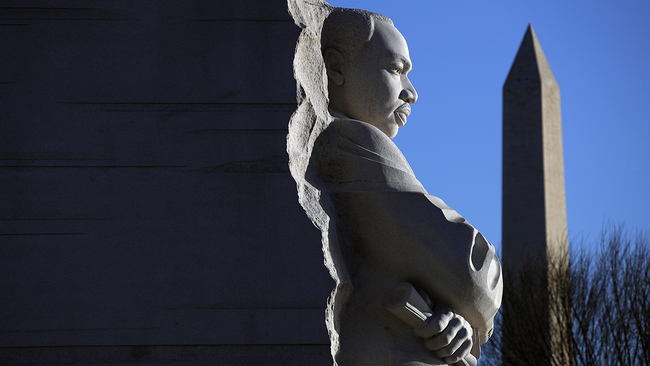