The nationwide "Cross Check" operation, the largest of its kind, involved the collaboration of more than 1,900 ICE officers and agents from the agency's 24 Enforcement and Removal Operations, or ERO, field offices.

Arrests were made in all Bay Area counties except for San Francisco, which has a sanctuary city law and whose sheriff announced in June that he would not fulfill requests by ICE to detain undocumented immigrants suspected of low-level misdemeanors becauses the requests are not legally binding warrants.

Timothy Aitken, director of the San Francisco ERO field office, said that the arrests "demonstrate ICE's continued focus on the arrest and removal of convicted criminal aliens that threaten the public safety of our communities here in Northern California."

Of those arrested in Northern California, 126 had prior convictions for serious felonies, including aggravated assault, child abuse and drug trafficking, according to ICE.

At least 11 of those arrested during the operation face possible prosecution by the U.S. Attorney on charges that include illegal re-entry after deportation -- a felony with a penalty of up to 20 years in prison -- because of their serious criminal histories and prior immigration arrest records.

A 37-year-old Mexican national living in Daly City was among those arrested. The man had past convictions for selling cocaine, assault to commit rape and failing to register as a sex offender, according to ICE.

Zelica Rodriguez, a policy advocacy program director for the group Services, Immigrant Rights, and Education Network, or SIREN, said that ICE has not been transparent with communities or officials and that the group remained suspicious of ICE's claims that those arrested threatened public safety.

"A lot of these kinds of operations are happening, and they're targeting people who really are getting arrested for merely being present in the United States," Rodriguez said when reached by phone this afternoon.

Community members expressed concerns that the partnership would result in racial profiling and would spawn distrust in the immigrant community because of a lack of transparency.

Rodriguez said that SIREN had concerns about how ICE was targeting people, how they collected their information and who was arrested in the Bay Area.

"We understand that this is part of a bigger issue," Rodriguez said. "There's a lot of anti-immigrant federal enforcement that's happening at the local level."

The first nationwide Cross Check operation was conducted in May. The operations are part of the Obama administration's ongoing commitment to prioritizing the removal of criminal aliens and "egregious immigration law violators," according to ICE. 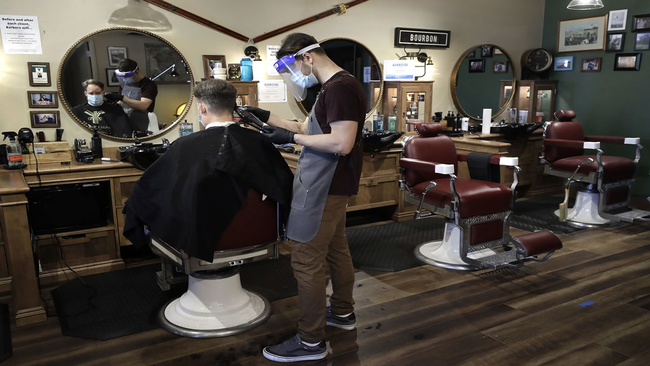