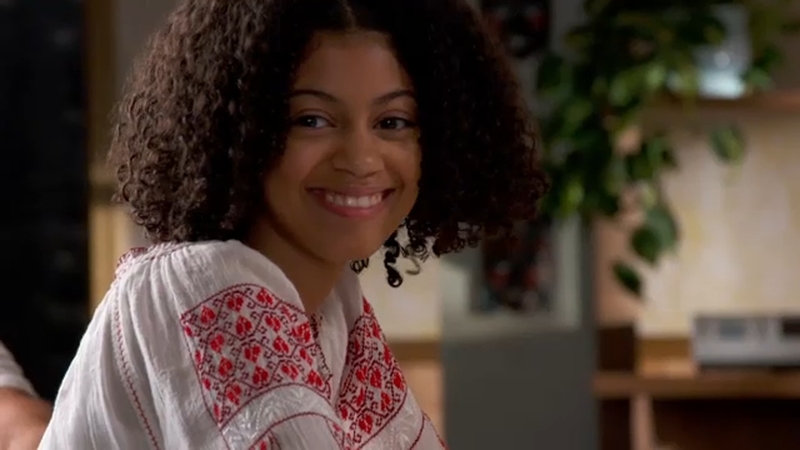 Meet the girl behind the new ABC sitcom 'Mixed-ish'

NEW YORK -- Arica Himmel is an up-and-coming new actress on the silver screen, but has an impressive past with rave reviews for her performance off-Broadway.

Himmel plays a young "Rainbow Johnson" on "Mixed-ish" whom most viewers already know from the hit show "Black-ish" portrayed by Tracee Ellis Ross.

Young "Bow" grew up on a commune and now finds herself thrust, alongside her unconventional family, into suburban 1980s life.

Himmel said that growing up in diverse New York City, she didn't feel very different about the way she looked, but she could definitely relate to feeling alone at times.

"I definitely do have that feeling of being the new kid in some scenarios," Himmel said.

She finds comfort in the fact that she's surrounded by veteran actors and unlike live theater, can redo a take if need be.

"I'm surrounded by a great cast and this is a family that's just going to bond forever," Himmel said.

Don't miss the premiere of "Mixed-ish" Tuesday at 9/8c on ABC.