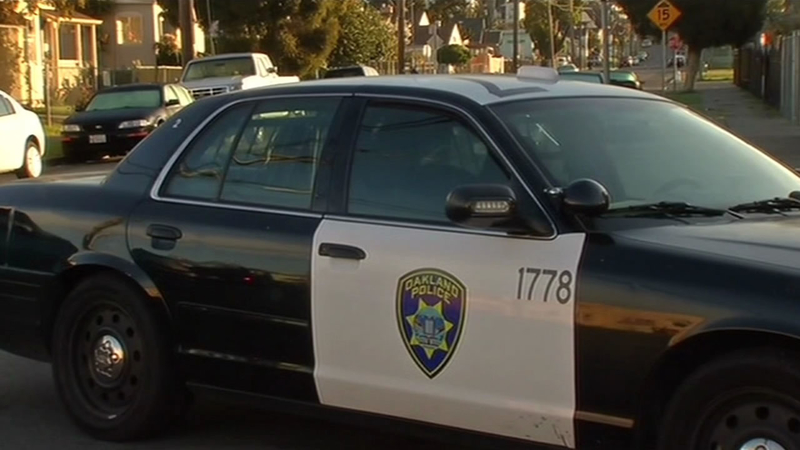 OAKLAND, Calif. (KGO) -- Oakland police have taken a person who was reportedly armed with a gun into custody.

Police say the person was taken into custody peacefully and without use of force.

The suspect had been barricaded in a building on International Boulevard near 58th Avenue for several hours.

Oakland Police are currently in the 5800 block of International communicating with a reported armed suspect who had been barricaded in the yards for the last several hours. We are taking our time and asking for a safe and peaceful surrender. pic.twitter.com/WyjCK8Ts2n