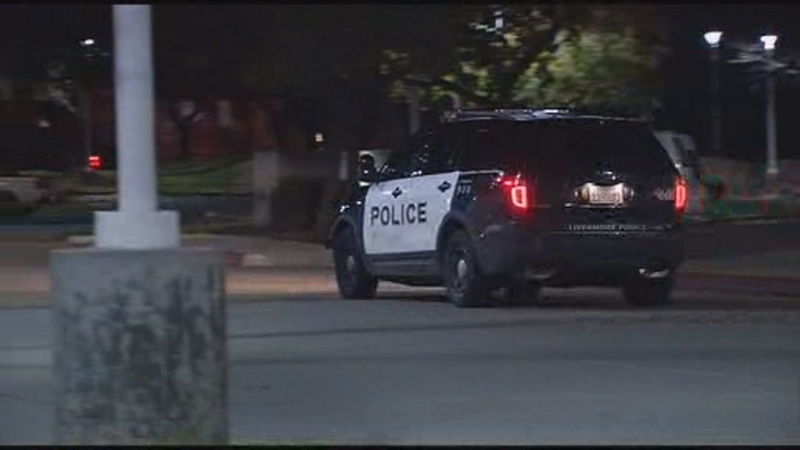 LIVERMORE, Calif. (KGO) -- Parents in Livermore are being asked to talk to their kids about a game being played by high school students, in which students target each other in order to "assassinate" each other with fake weapons, police said Saturday.

Police were recently notified about the game, which is called "Spy versus Spy" or "Assassins" and is being played by seniors at Livermore and Granada high schools, according to police.

The game is organized by students and those participating must pay to play. The students then form teams and pit the teams against each other, with the goal of "assassinating" one another with toys guns or markers until there is only one team left. The winning team then gets a cash prize.

Police said the game is not school endorsed and is played off campus, with teams playing in public places, often times hiding in bushes or outside an opponent's home.

Because of this, police have received reports of armed individuals, suspicious individuals, prowlers, and reckless driving in connection with the game. Police said they respond to each report anticipating a real emergency.