With a clink and a toast, Signorello Winery broke ground on a new state-of-the-art facility, high on a hilltop along Napa's Silverado Trail.

NAPA, Calif. (KGO) -- With a clink and a toast, Signorello Winery broke ground on a new state-of-the-art facility, high on a hilltop along Napa's Silverado Trail.

One year ago the Atlas Peak Fire, destroyed the winery... a building that contained the tasting room, offices and the owner's residence.

Ray Signorello is the proprietor of Signorello Estate Winery. He was in Vancouver with his children the night the fires broke out, but his wife was at the winery and called to let him know she was evacuating. Signorello says his team tried to control the flames, but that the fire was too powerful.

"They got the hoses out and started to do their best to fight the fires back, but after about an hour, this place was enveloped."

Fortunately everyone got off the property safely and nobody was hurt.

Signorello says 50 mile-per-hour winds pushed the flames down the hill and burned the tasting room and house.

But fortunately, the grapes were spared, since the vineyard acted like a firebreak, even though the building that burned was just 20 yards away.

"The vine itself is quite lush, so there's just not enough there to burn and we didn't know that before the fires of last year, but we were very pleasantly surprised to see our vines 100% intact," said Signorello.

But, Signorello says the fire wasn't their only battle. In the months after the North Bay fires, he says wine tourism essentially stopped.

"People were scared to come here. They thought there was nothing left of Napa Valley, so we had to quickly change that feeling and make sure that people understood that there was very few wineries that got hit like ours did."

Signorello says business is now back on track. They have a temporary tasting room and expect to complete their new facility in two years.

And, he says their 2018 vintage is the best they've seen in their 30 years of wine making, because this year, the conditions were just right.

Here's a look back at some of our best photos and videos, and uplifting stories that surfaced from this devastating disaster. 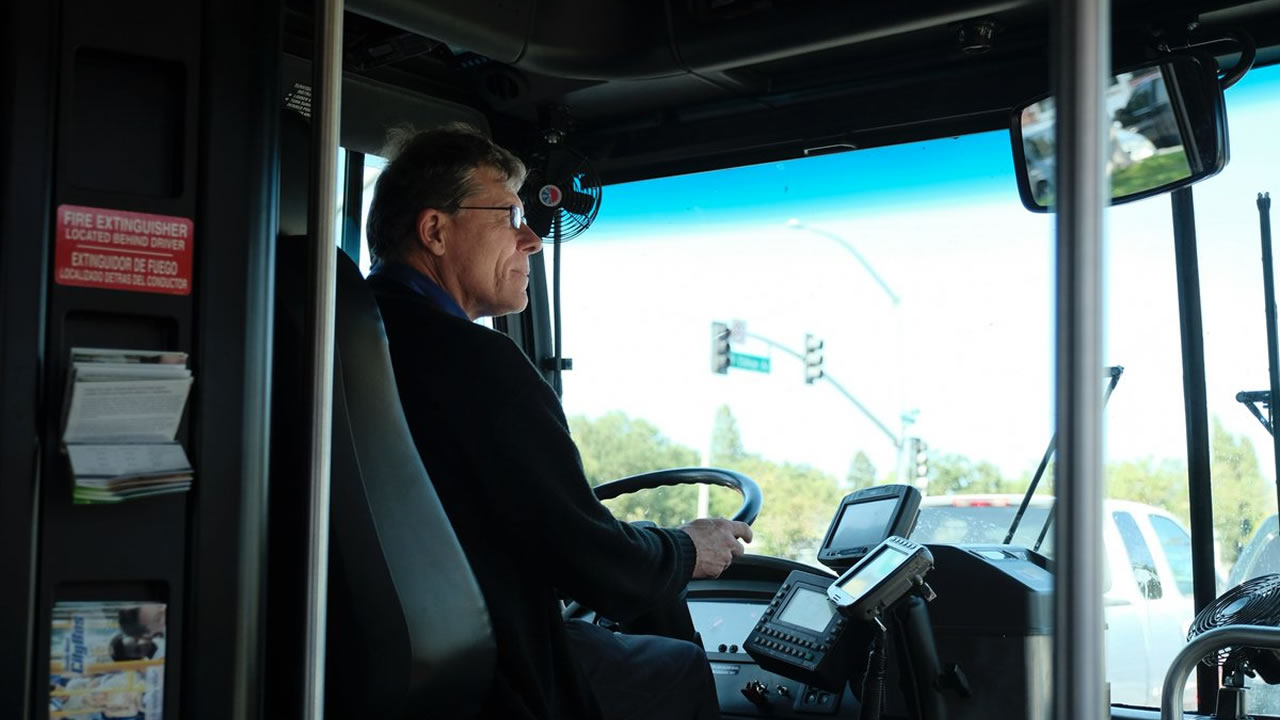