2 suspects arrested in connection with fight outside AT&T Park

Police arrested a man accused of punching a woman outside San Francisco's AT&T Park after a game on Thursday.

SAN FRANCISCO (KGO) -- San Francisco police have announced an arrest in a brutal fight outside AT&T Park that landed a woman in the hospital with serious injuries. The incident happened at 2nd and King streets at about 5:50 p.m. Thursday a couple of hours after the Giants-A's game ended, but police say it's not connected to the rivalry.

A woman from Oakland and a man from San Jose were both hurt in the incident. One of the suspects was arrested in Sacramento. Then late Friday night San Francisco police announced the arrest of the second suspect they were looking for. He is 42-year-old Anthony Rucker and he was taken into custody in Sacramento.

San Francisco police say the woman was transported to the hospital after being knocked unconscious while she was trying to break up a fight between her boyfriend and two other men.

ABC7 News spoke to a witness who saw someone beating a woman outside AT&T Park. He says the altercation may have started when her assailants made fun of her while she was drunk.

The fight started across the street of the ballpark near MoMo's restaurant. The witness may have been between 10 to 15 yards away from the altercation. The scenario which he gave ABC7 News corroborates with what we have been told by reliable sources who did not want to go on camera.

"I can tell you this was not related to any team paraphernalia or team rivalry. That I can tell you for a fact," San Francisco Police Department Public Information Ofc. Albie Esparza said.

Police say one assailant wore Giants apparel and his friend wore an A's t-shirt. The game had already ended with the A's slaughtering the Giants 6 to 1.

The female victim should have been happy. Witnesses say she was wearing an A's t-shirt. About two hours later, the woman and her male friend were standing outside the popular Giants post-game restaurant MoMo's. That's when Cory White noticed them. "The woman was obviously intoxicated and the guy was helping her. He was giving her a cup of water, trying to help support her," White said.

White told ABC7 News that's when a group of two men and two women approached the couple. White doesn't know what started the altercation, but he says it quickly got out of hand. "It definitely escalated from words to shoving to punches pretty quickly over a period of minute or two."

Reliable sources told ABC7 News the group was making fun of the inebriated woman and even perhaps taking her picture.

White says a woman in the group hit the female victim with her purse, sending her to ground. He says her friend and the assailant began fighting.

"At that point, the secondary victim which is a female attempted to intervene to stop the assault," Esparza said.

"The woman stood up from the sidewalk. The big guy, the suspect just hit her right on the face, knocked her out flat. Just one single punch and she was down out cold on the sidewalk," White said.

The group ran off, but a witness took the license plate of their truck. Police later traced it to a Sacramento address and arrested the first suspect, 31-year-old Francisco Lopez, in Sacramento.

If you have any information about the incident, please text Giants security at 80899. 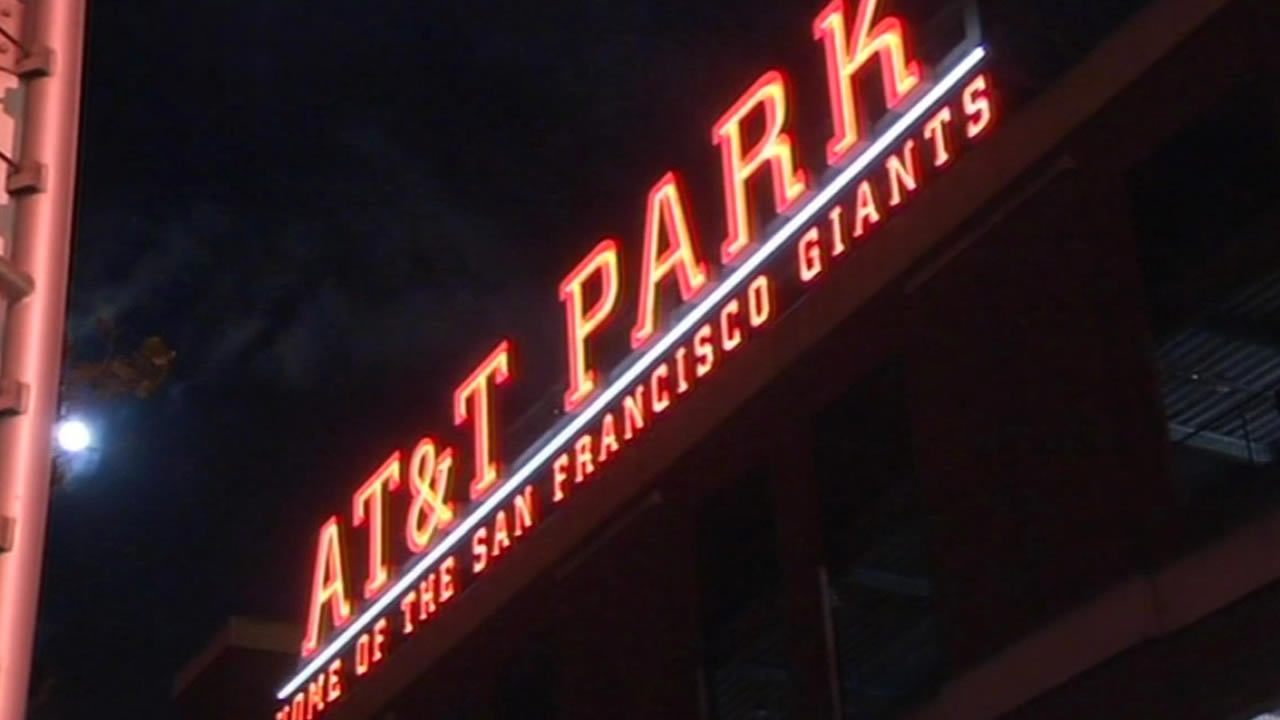