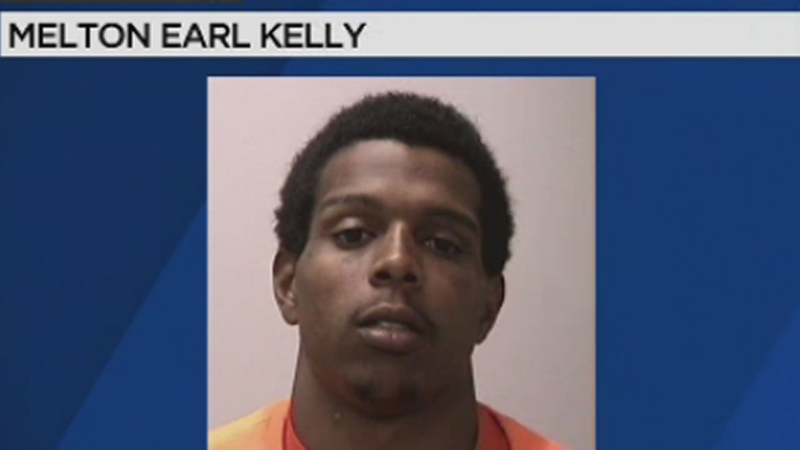 SFPD Investigators are seeking the public’s help to identify the man shown in these photographs. He is wanted in a robbery & attempted murder which occurred at Cyril Magnin/Ellis today. Please call our anonymous tip line at(415)575-4444 if you can ID him. SFPD Case 180977559. pic.twitter.com/t0Y6Hilij0

Police are looking for the man wearing a black hoodie in the video.

The Mid-Market area draws thousands of tourists and many issues along with it. ABC7 News had to stop the interview with Shao at one point because of harassment.

"Can you get more of the guards to get these people out of here," Shao said in response.

The encounter between the ABC7 News crew and the individuals didn't escalate, but Shao said in too many cases they do.

She refuses to accept the recent incidents as the new normal. She said the video was her way of seeing something and saying something.

ABC7 News asked SFPD for a comment, but a commander said the incident is still an active investigation.

Anyone that recognizes the wanted man in the video should call SFPD's anonymous tip line at 415-575-4444.