FasTrak fiasco - Concord man gets somebody else's Fastrak ticket, no one will correct it 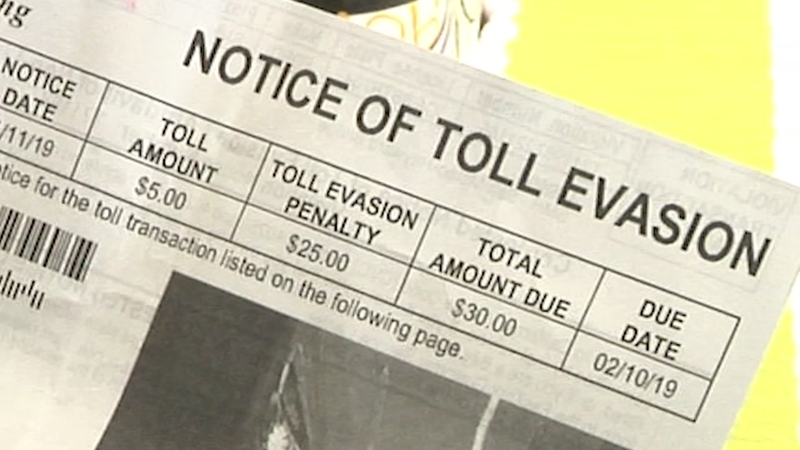 CONCORD, Calif. (KGO) -- Millions of motorists pay tolls with Fastrak, and officials say electronic toll collection is accurate -- most of the time. But with millions of cars, even a small percentage of mistakes affects hundreds of people. And many of them have come to 7 On Your Side when Fastrak can't -- or won't -- undo the mistakes.

"The most annoying part was they wouldn't listen,'' said David Mascorro of Concord, who tried for weeks to get Fastrak to undo an obvious mistake. It didn't work. "I can understand if it was just a couple digits off, but this was completely wrong and they wouldn't budge."

Mascorro uses Fastrak, so he was surprised to get a ticket at all. The ticket claimed he crossed the San Mateo Bridge one evening without paying the toll... which made no sense.

"I never go on that bridge,'' he said. "I probably have used it once in my whole life."

Not only that, but he doesn't even own the car listed on the citation.

"I looked closer and saw the license plate is not mine,'' Mascorro said. "I looked at the photo of the front of the car and it's not my car. I went to Fastrak and told them that and they said, 'Oh well the DMV has to fix that.' ''

So he took a day off work, went to the DMV, and got into one of those long lines.

"I was in line for about an hour, got up there and the person looks it up and says, 'Yeah that's not your car.'" Mascorro recalled. "I said, 'Can you give me a letterhead saying that's not my car?' She said, 'No, we can't give you information about the car.'"

The DMV said to go back to Fastrak to clear the ticket. Fastrak sent him back to the DMV to clear the title of the car. Neither agency could undo whatever mistake was causing the problem.

Mascorro went to a Concord police officer who ran the plate on the ticket and confirmed it wasn't Mascorro's car. But police said they were not authorized to provide the proof Fastrak needed to dismiss the ticket.

By now he'd spent so much time trying to correct the mistake, Mascorro wondered if he should just pay the $30 ticket.

"I didn't want to pay it, because I might get another one,'' he said. "Somebody was getting off at my expense. I was lost. I didn't know what to do. That's when I contacted 7 On Your Side."

And 7 On Your Side got to the bottom of how Mascorro ended up with somebody else's ticket. Turns out he and another driver had each just purchased a car from Ford of Walnut Creek.

Both Mascorro and the other driver put their Fastrak toll tags in their new cars. Mascorro crossed the Bay Bridge, and the other driver crossed the San Mateo Bridge. However, Fastrak records still listed the Ford dealership as the registered owner of both cars, so they were not yet covered by those Fastrak accounts. So, both got tickets. Both went to the dealership, which in turn sent them back to Fastrak with the names of the new car owners.

And by mistake, Fastrak sent both tickets to Mascorro.

It's complicated - but DMV records can be slow to make their way to the Fastrak computer system. That can lead to ticket mistakes. And putting a toll tag in a car doesn't necessarily mean it will pay a toll. The car's license plate must be connected to a Fastrak account.

After we pointed out the mistake, Fastrak dismissed Mascorro's ticket.

"It was resolved literally in a day and a half,'' Mascorro said. "I knew my heroes would come through.''


Report a correction or typo
Related topics:
automotivesan franciscoconcordsan mateo hayward bridgedmvfastrakcarford7 on your sidebridgetoll roadtoll booth
Copyright © 2021 KGO-TV. All Rights Reserved.
7 ON YOUR SIDE 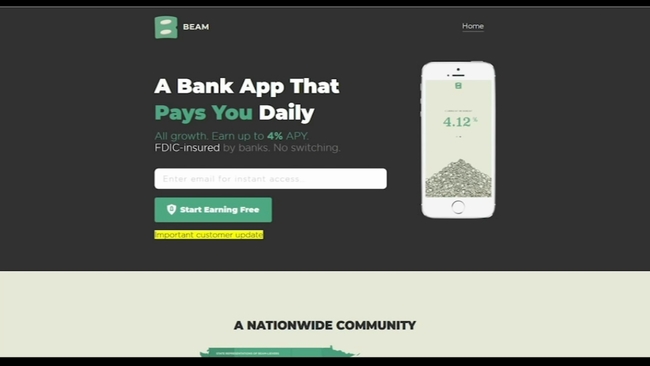