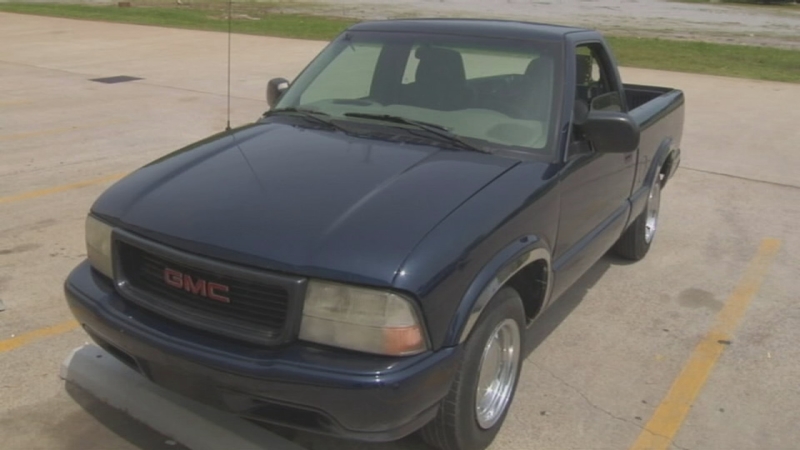 LAWRENCE COUNTY, Tenn. -- A fast food worker in Tennessee got a huge surprise when a stranger gave him a brand new set of wheels!

That gentleman, who wants to remain anonymous, saw that Jeff Smith needed a new car since the fast food worker's vehicle had 350,000 miles on it, had no driver's side window, and used a piece of string to keep the driver's door closed.

So he told Smith to follow him to a dealership where he offered to buy him a brand new car. The stranger only asked that Smith "pay it forward."

"He said someone did a good deed for him. He did this for me, and now it's my turn," Smith said. "It's just a blessing. It's the best thing that has ever happened to me."

Smith said didn't quite believe his good fortune until the owner of the dealership showed up at the restaurant where he works and gave him the title and keys to his new truck.
Related topics:
automotivetennesseedistractionbuzzworthysocietygiftsfast food restaurantu.s. & worldgood newsdriving
DISTRACTION