Silicon Valley Electric car maker Tesla releases its earnings report showing the company has taken a huge hit. It's a turbulent time for Tesla as it also tells customers they're going to have to wait longer to receive their cars.

PALO ALTO, Calif. (KGO) -- Silicon Valley Electric car maker Tesla releases its earnings report showing the company has taken a huge hit. It's a turbulent time for Tesla as it also tells customers they're going to have to wait longer to receive their cars.

When Tesla fans found out they could buy the electric car for $35,000, they lined up last year to put down a deposit. CEO Elon Musk promised 15 hundred Model 3 cars would be made by now, but only 220 have been produced.

"I hesitate to buy Tesla because recently they fired lots of people, don't know where the company is going," said Kathy Alaver from San Jose. She is interested in buying electric but is turned off with what's going on with Tesla.

Tesla released its earnings report showing the company lost more money than expected...$619 million. Musk explained delays in production at his battery facility in Nevada contributed to Tesla not being able to deliver more Model 3's. Santa Clara University professor Tammy Madsen teaches management in the Leavey School of Business. She has been monitoring the company's performance.

"They've been successful at producing at small volume but we haven't seen demonstrated success at building at large volume. They don't have that expertise yet," said Madsen.

RELATED: Mixed reactions as Tesla plans to expand into Fremont

Those who did plunk down the $1,000 deposit received an email informing them when they would receive the Model 3. Employees and current Tesla owners take priority, but those who upgrade to the $49,000 model should receive it in December. If not, customers must wait until 2018.

Mike Saltz of Los Gatos was one of the first to put down a deposit on a Model 3 last year.

"I understand it's not the easiest thing to do so there's bound to be roadblocks in the way that you have to get past, but it's a good thing it's getting done," said Saltz.

Tesla says it now expects to make 20,000 Model 3's per month by the end of March. While some don't mind waiting others say they're relieved they didn't sign up on the waiting list. 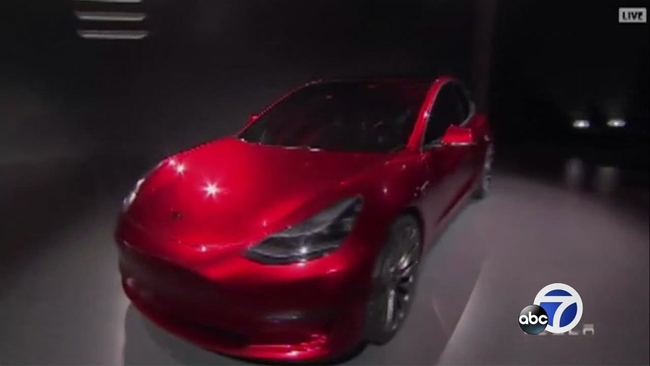 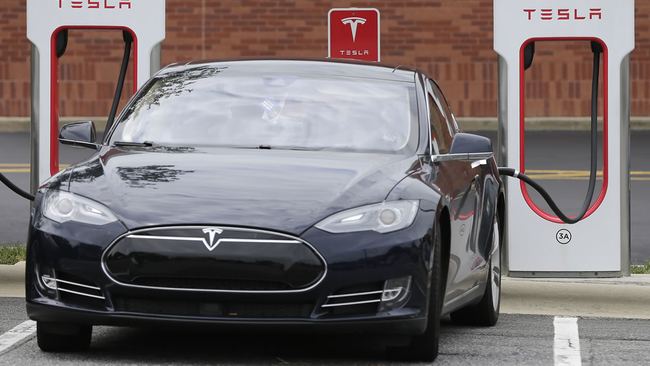