A northern fur seal named Pipester that was found in Hayward, Calif. on January 20, 2016 is seen recovering at the Marine Mammal Center in Sausalito, Calif. the next day. (KGO-TV)

SAUSALITO, Calif. (KGO) -- A seal pup found near death on Wednesday is getting a third chance at life.

The 7-month-old northern fur seal pup recovering and happily feasting on fish at the Marine Mammal Center in Sausalito.

A seal pup found near death yesterday is getting a third chance at life thanks to @TMMC: https://t.co/XEgRdwIcWz https://t.co/QegbftW7wC

Hayward police found him starving in a business park. Pipester, as he was named by veterinarians, was rescued before and released back into the pacific just a few weeks ago.

"He's lost some weight, but other than that he is in very good condition," said Cara Field with the Marine Mammal Center. "He may have just gotten lost after he got released." 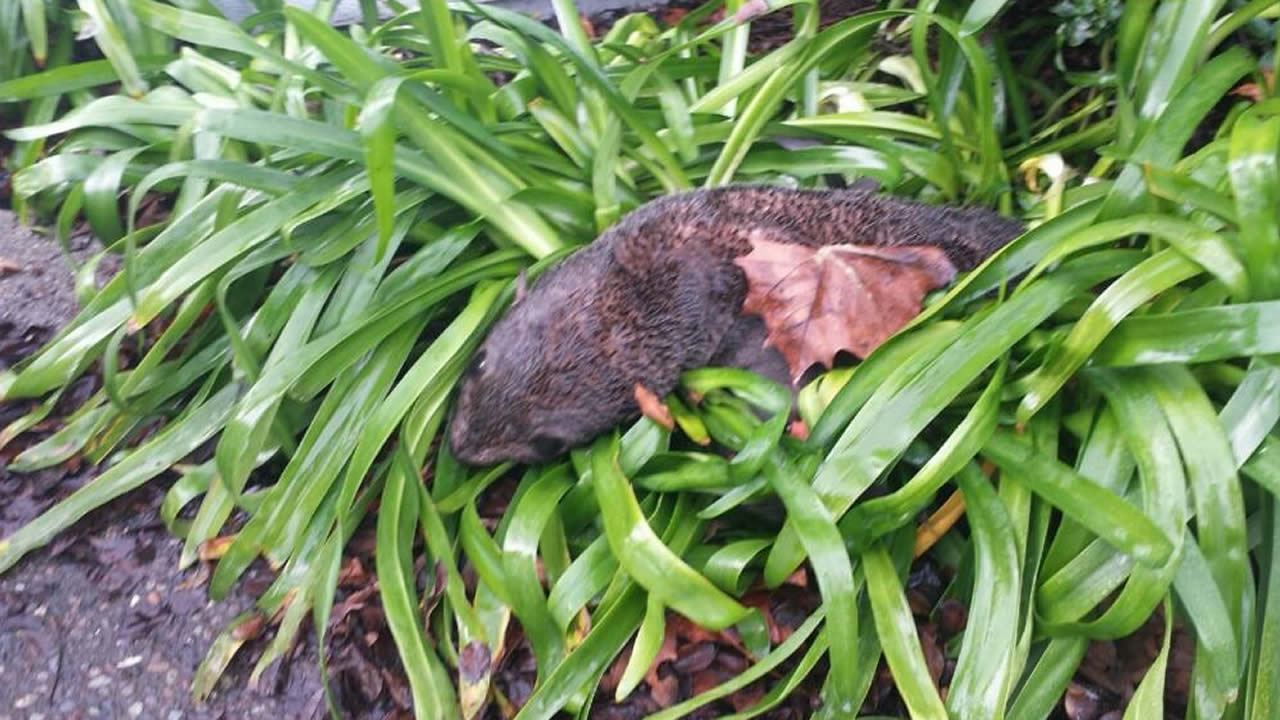 PHOTOS: Baby fur seal found in bushes in Hayward
Marine mammal experts are taking care of a baby seal that was found very far from home.

Pipester had lost half his weight when he was found Wednesday.

He will be fattened up again and released back into the ocean.

The hope is he will find his way north where there is plenty of fish to eat.