'Barkskins' brings clash of cultures from bestselling novel to life

Opening with a mysterious massacre of French settlers, NatGeo's "Barkskins" sets the stage for a dark tale about the colonization of New France.
OTRC
By Andrea Lans
"Barkskins" follows a group of outcasts who meet after immigrating to New France in the 17th century. The series quickly sets the stage for this dark tale by opening with a massacre of French settlers and depicts the repercussions of invading a foreign land.

Creator and writer Elwood Reid brought "Barkskins" to life based on the first 100 pages of Annie Proulx's 2016 bestselling novel of the same name. However, Reid embellished a few plot points and added supporting characters for the sake of the television series.

Actress Lily Sullivan describes the series as a "gritty, bloody tale that explores a clash of cultures in a harsh, brutal time in civilization." She also said the show tells the story of "a group of people who are trying to start a new life on the idea of a new beginning."

The eight-part series explores the rifts between the British, French, Dutch and Spanish newly inhabiting North America, as well as the many inidgineous tribes native to the lands.

Actor Zahn McClaron plays Yvon, an educated, half-Ojibwe, half-Caucasian character. The actor was impressed with the show's depiction of the Native American perspective and said they hired multiple indigenous experts and writers in order to lend authenticity to the narrative.

Academy Award-winning actress Marcia Gay Harden points out that while this show takes place in the 1690s, Reid successfully incorporates themes relevant today: "What rights do we have and why are they equal? What agencies do we have? Do we have control over body?" Harden posed. "[Reid] has made those same issues really provocative and as important at that time as they are now."

Another theme audiences can surely connect to today is the feeling of isolation and vulnerability the characters experience throughout the course of the series.

"They are really at the mercy of the natural environment," Thomas Wright said. "I think this pandemic has certainly been a reminder of our vulnerability."

"It's kind of creepy and it's definitely a story I've never heard before," Harden said. "I'm telling you when you get to the last episode, you're like, 'Absolutely not! I must know what happens,'" the actress continued, alluding to a cliffhanger finale. 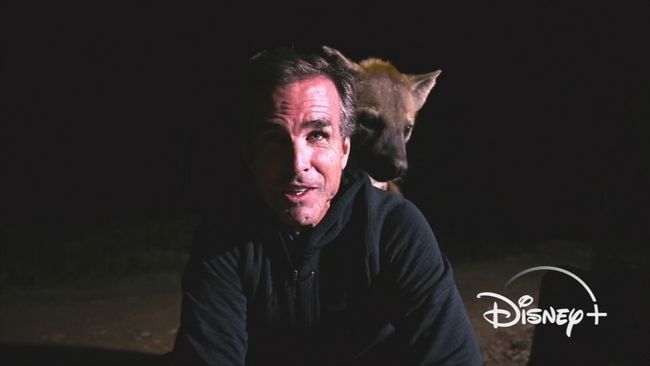 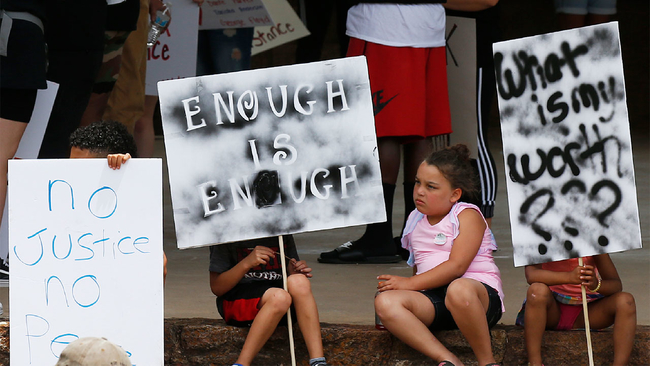 Tips for talking to kids about race and racism 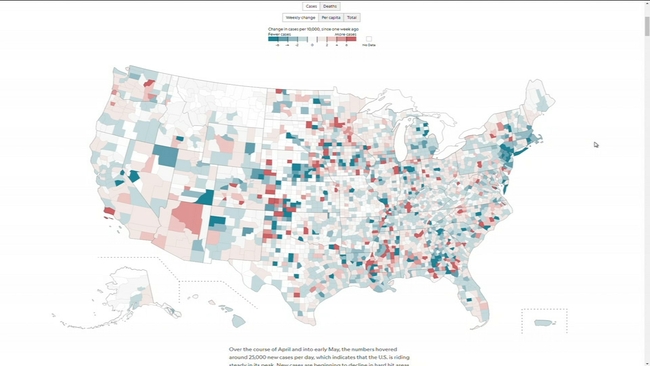 Where are COVID-19 cases and deaths going down?
More Videos
From CNN Newsource affiliates
TOP STORIES