BART's new safety and security plan doesn't add more police officers to the system, but it requires all the existing officers to work longer days and to give up part of their weekends.

SAN FRANCISCO (KGO) -- BART's new safety and security plan doesn't add more police officers to the system, but it requires all the existing officers to work longer days and to give up part of their weekends.

Up until now, there's been one BART police officer for every two or three stations covering the entire system. As of Monday, you can add in another 20 or so because emergency staffing is underway.

Officers will now work six days, 12 hours a day. On their normal day off, they'll spend it on the trains and the platforms.

"There are a lot of creepy people that approach you, so it will be nice to have more people to make you feel safe," said BART commuter Kate Miller.

The emergency measure comes in the wake of a wave of violent attacks, including the fatal stabbing of Nia Wilson.

This weekend, a college student told us he was brutally beaten by a man on the Richmond platform. Danny Benson says, "He hit me so hard, my glasses flew across the station."

Benson drew his own sketch of the suspect. BART police say they are investigating.

Already the increased police presence is said to have played a role in recapturing a suspected thief in San Francisco Monday after he escaped from BART police.

"Having more officers at every point in the system absolutely helps being at the right place at the right time," BART spokesperson Alicia Trost said.

In addition to boosting visibility, BART's general manager is proposing a series of measures, recommending the transit agency enhance security training, install emergency call boxes on all platforms and have a more robust system to catch fare evaders.

Keith Garcia heads the BART Police Officers Association. "I think those things help raise perceived safety. If you actually want to prevent crime or stop crime, you need a police officer there."

He says BART is down 21 officers from the level they need. He hopes new contract negotiations will include a salary boost to help with recruitment. 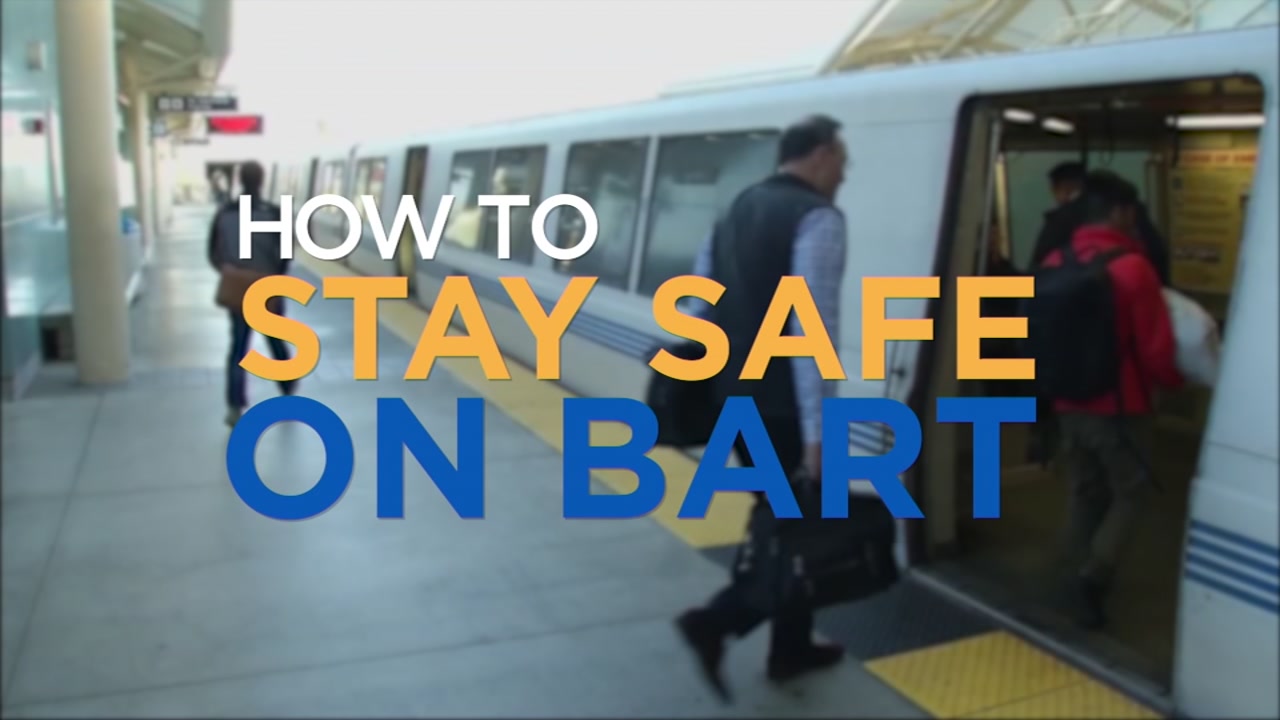