Road at future BART corridor crossing in Fremont to reopen

SAN JOSE, Calif. -- Warren Avenue at the future BART corridor crossing in Fremont will reopen to traffic on Monday morning after being closed for more than a year, Santa Clara Valley Transportation Authority officials said.

The road opening marks the completion of safety, mobility, and infrastructure enhancements made in preparation for BART's Silicon Valley Berryessa Extension, which is slated for completion in 2017, according to VTA officials.

Warren Avenue was closed in June 2013 to construct a grade separation of the roadway from the future BART railway and an already existing freight railroad, VTA officials said.

Warren Avenue now burrows under new bridges that were constructed for both railroads to separate train traffic from pedestrian and automobile traffic.

"Improvements to separate automobile traffic will help reduce traffic and enhance safety specifically for cyclists and pedestrians - a major win to Fremont residents and businesses for years to come," Fremont Mayor Bill Harrison said in a statement.

The renovation was a joint effort by the city of Fremont, the Alameda County Transportation Commission, Caltrans and the VTA.

The BART Berryessa Extension is the first phase in a planned expansion project that aims to bring the BART system to San Jose, Milpitas, and Santa Clara. 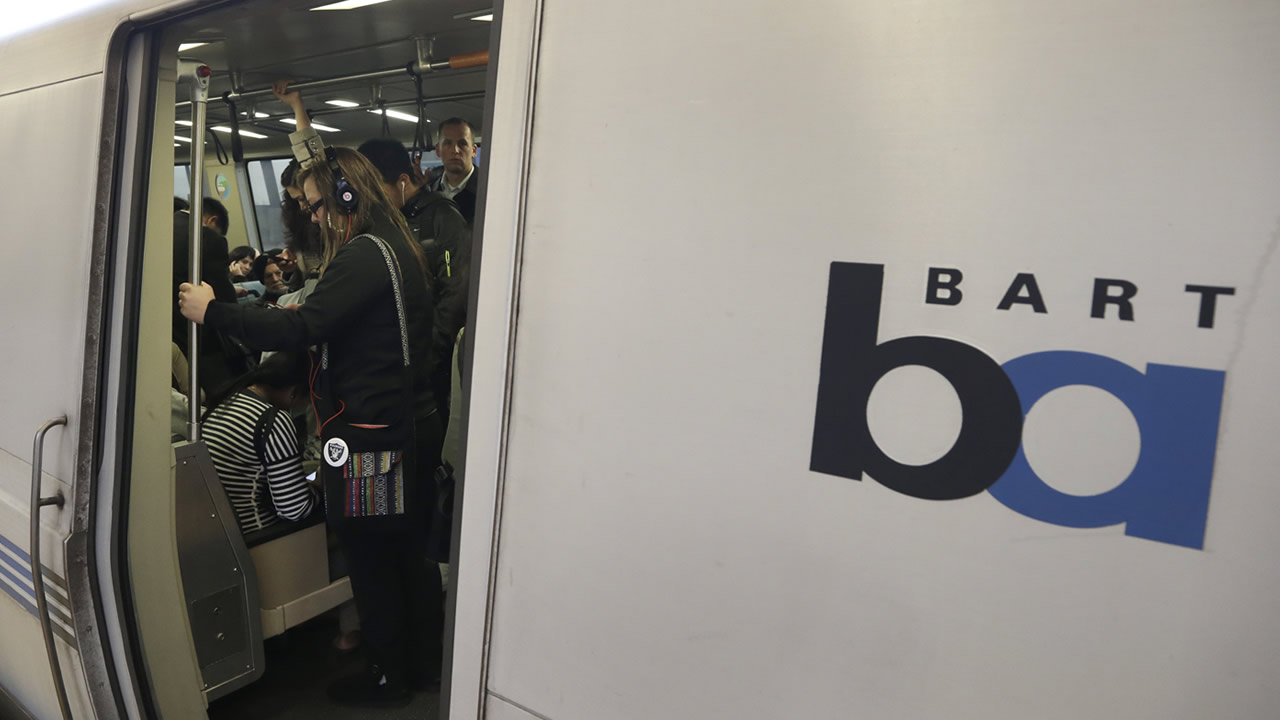