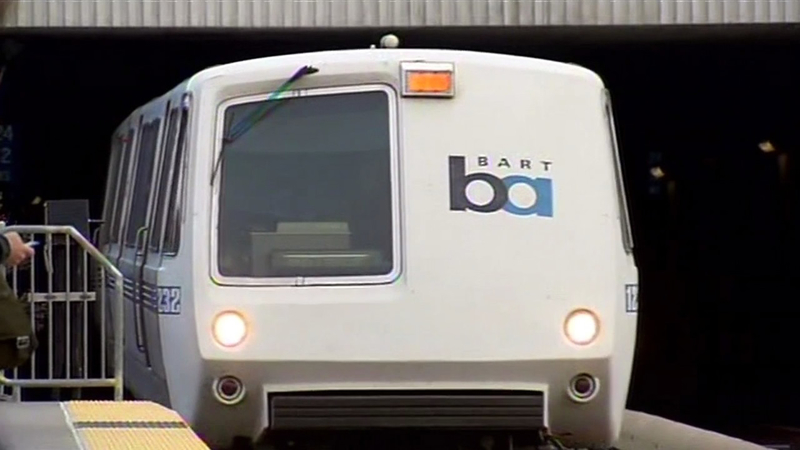 SAN FRANCISCO -- BART service is resuming through the Transbay Tube on Thursday afternoon after crews cleared a downed power line that was blocking the trackway in Oakland, a spokesman for the transit agency said.

The obstruction was first reported around 12:45 p.m. between the West Oakland and 12th Street stations, BART spokesman Chris Filippi said.

Trains were turning around in the East Bay and in San Francisco instead of crossing the Bay, but as of shortly after 1:30 p.m. service was resuming after crews cleared the downed line, Filippi said.