Major delays generally are defined as delays of 20 minutes or longer. 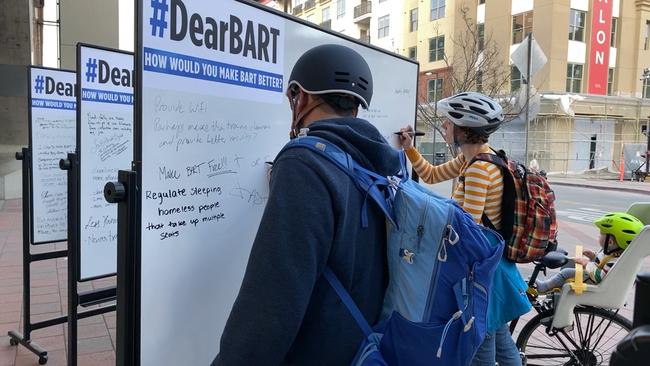