SAN FRANCISCO (KGO) -- When we talk to BART riders, many say that safety is their main concern. With homeless people sleeping in cars, some mentally unstable, that sense of security is not there.

People south of Market Street in San Francisco encounter homelessness and destitution on the streets every day. Thursday, San Francisco Mayor London Breed showed up unannounced to see the realities on 6th and Mission streets firsthand.

"So my goal is to make sure that people are on alert, that they know that one day I may pop up in a certain area and I want to know who is responsible for cleaning up that area," said Breed. "Who's on patrol for the homeless outreach team."

As the problem has grown, so has the number of homeless people who end up at BART stations and in trains to find shelter.

For the past two weeks, BART commuter Liisa Sepp has taken photos of homeless people sleeping inside as she tries to board at 5:15 in the morning. This means that the people inside caught a train somewhere at four in the morning when BART starts running its trains.

"I try to screen the train to decide which one I want to get on and I'll go from one to the next and some mornings I'll go there and there are none I can get on that don't have two or three people in them," Sepp said.

BART's response: "If they're uncomfortable with the situation they can move to another train car or call us and we'll check on it."

Sepp says that's not enough. She told ABC7 News that she's now sending her photos to the BART Board of Directors.

SFO also continues to deal with the homeless problem, most arriving on BART. But as of January the airport's approach has changed.

"We really used to look at homelessness as strictly timed to the last BART arrival at one in the morning, where now we're focused on it 24-7," said SFO spokesperson Doug Yakel. 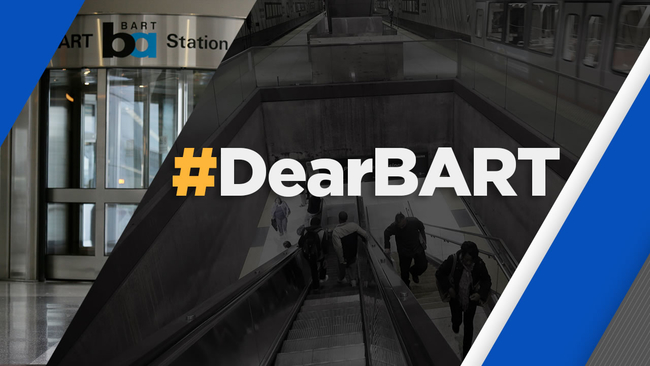 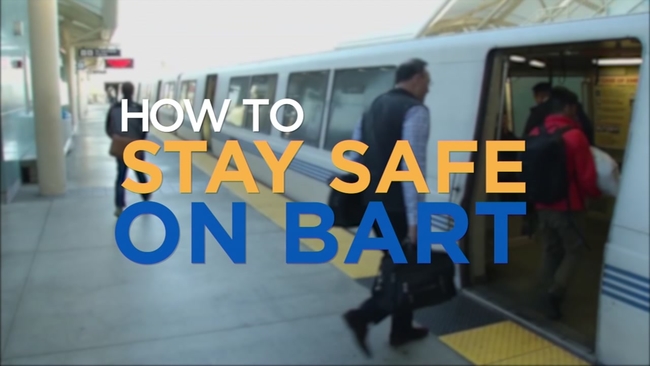