BART is getting almost $7 million from Washington D.C. to try to make your ride safer.

OAKLAND, Calif. (KGO) -- The federal government is now paying attention to safety concerns on BART. The transit agency has come under fire lately after a string of stabbings on trains and in stations. Now the federal government is involved and has awarded BART a $6.8 million grant to help cover the cost of patrolling the trains.

BART applied for this grant in June, before the uptick in violent crime. But BART officials think this recent crime spree probably influenced the government in deciding on this grant.

The transit agency has a team of officers that has been dedicated to patrolling the trains since 2011. That team can now continue its work thanks to this federal grant from FEMA.

"This money pays for our critical asset patrol team. All they do is patrol our most busiest stations. Because of this money, that team can continue," says BART spokesperson Alicia Trost.

You may have also seen more officers patrolling the trains in the last three weeks in response to recent stabbings on BART. That was mandatory overtime and is coming to an end to give those officers a break. The grant does not impact those extra patrols.

"Now it is just voluntary but we do have some officers who want the time so there are some increased patrols through volunteer time," said Trost.

The federal grant will also cover the cost of updating some cameras and radios.

Riders we spoke with were relieved to hear safety is getting attention.

"I am nervous, I am more aware of my surroundings and I don't trust people anymore and that's sad," said BART rider Angie Stephenson of Pleasant Hill.

BART has finalized plans for a rare nighttime meeting in the suburbs. Officials want to hear what riders think BART should do about issues like panhandling and the homeless sleeping on trains. It is set for September 27 and 5:00 p.m. at the Pittsburg City Council Chambers at 65 Civic Avenue. 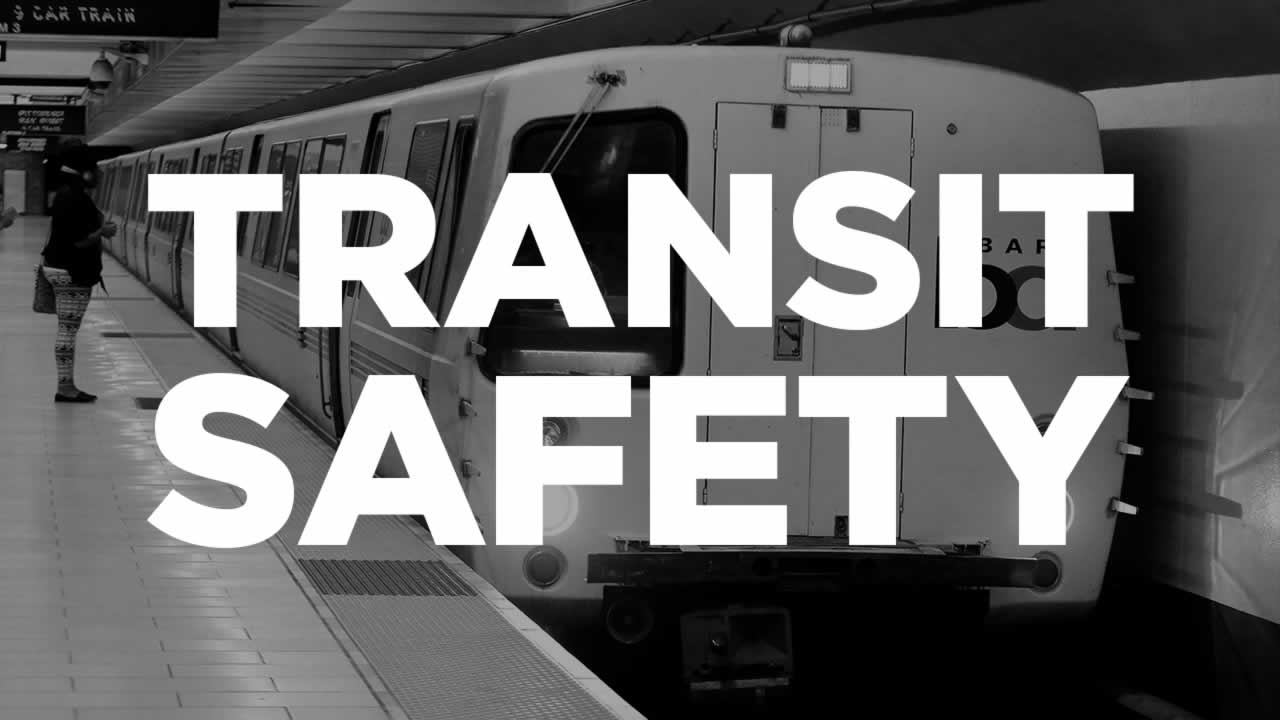