Bart is talking about safety after three deaths occurred on trains and in stations in just five days.

OAKLAND, Calif. (KGO) -- BART is talking about safety after three deaths occurred on trains and in stations in just five days.

In the stabbing death of an 18-year-old woman, Nia Wilson, BART said clear camera shots of the suspect from a previous encounter with BART police over not having a valid ticket helped led to his eventual arrest.

They say a male rider called dispatch directly from his cellphone on Monday to say he saw the guy police wanted on a Richmond-bound train. He described him as having a 925 tattoo on his neck, a reference to the East Bay area code.

John Lee Cowell was then arrested at the Pleasant Hill station. He had just transferred at the same MacArthur Station where the murder had taken place the day before, according to BART police.

BART says in their May report that the stations with the most violent crime include Richmond, MacArthur, Coliseum , San Leandro and Daly City.

BART's security advisory committee met Tuesday morning. BART Board President, Robert Raburn, elaborated on rider safety. He said they can't put an officer on every single train because of budget.

How much would it cost to put an officer on every train? He said, "We don't have enough officers to deploy them in every station let alone every train."

BART runs 75 trains a day through 48 stations and they are short-staffed on police. Deputy Chief Ed Álvarez said, "We had 41 vacancies at one point. Now we are down to 25, so our recruitment efforts are working and we are getting more people on the streets."

VIDEO: What we know about the deadly Oakland BART stabbing

BART encourages riders to report crime, especially weapons threats and violence, by using their BART app or calling in. There is no way to text.

They want riders to report lewd acts like people urinating or fondling themselves on trains. They generally do not want reports of things like solicitation, loud music, or bad smells.

If someone is swearing or ranting on a train, they advise reporting it because that's disruptive behavior that could escalate.

BART safety tips include being extra vigilant at night and on weekends. They say riders should add the BART dispatch number to the contact list on their cellphone. The number is 510-464-7000. 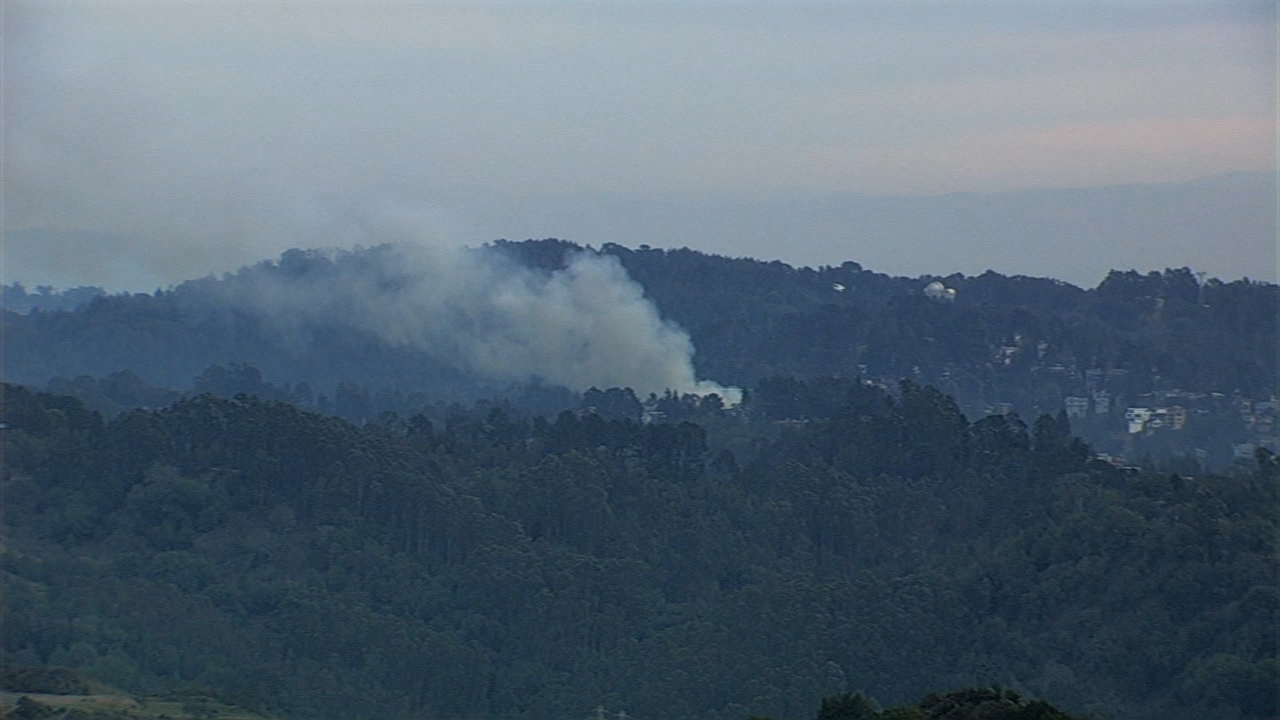