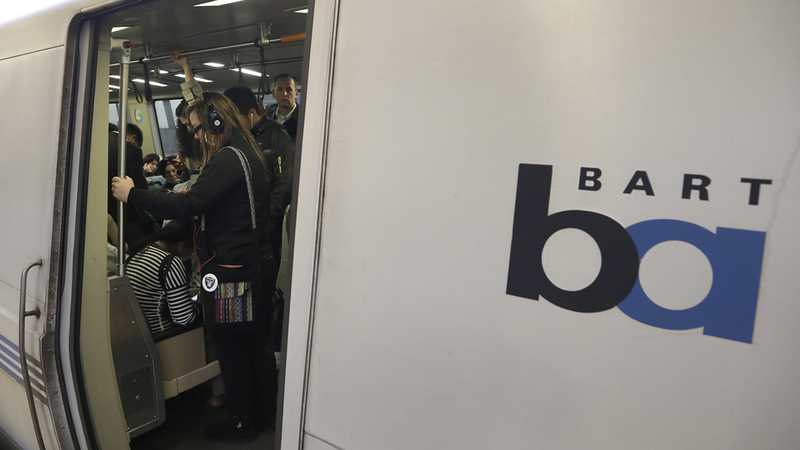 Terrell Coffer, 44, of Oakland allegedly stabbed the victim aboard a train as it approached the Warm Springs/South Fremont Station shortly before noon Friday.

RELATED: Man taken to hospital after being stabbed several times on BART in Fremont

A BART community service officer on the platform spotted Coffer and helped detain him. Coffer is being held at Santa Rita Jail on suspicion of attempted homicide, according to BART police.

Authorities have not released information about what led to the stabbing, but said it doesn't appear that Coffer and the victim knew each other.

BART approves a new budget, but faces additional cuts in spending, and more spending in preventing the spread of COVID-19.