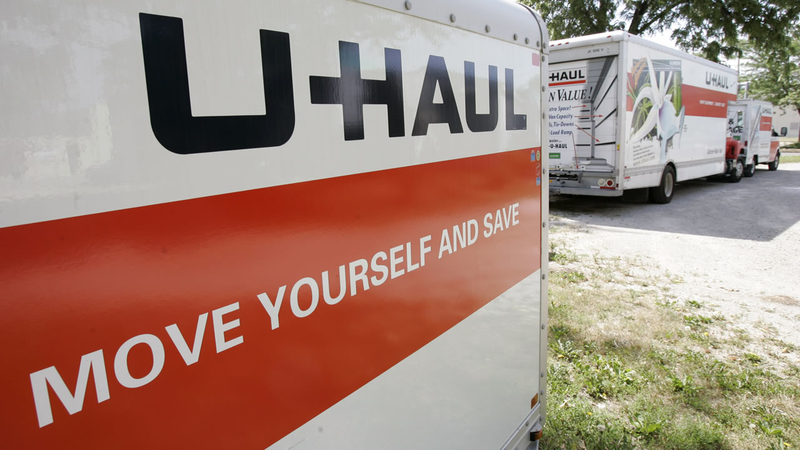 SAN FRANCISCO (KGO) -- A new survey of employers and job seekers asked a simple question: would you relocate for a job? The majority of workers in the Bay Area answered yes, saying they'd move out of California.

A graph from the Bay Area Council shows the decline in regional population growth.

Not surprisingly in the Bay Area, with the unemployment rate under 2 percent, it's hard to find talent. Companies are scrambling and workers are more likely to say they'd bail on the beautiful Bay Area.

Liz Mead and her husband are packing up to move to Arizona from their longtime homes in Benicia and Oakland. She's even a fifth generation Californian.

It's exactly what Robert Half found in a new survey of workers and hiring professionals in 28 U.S. cities. The Bay Area is ranked high in workers willing to leave.

"In the San Francisco Bay Area, 64 percent of the people we surveyed said they would consider an out-of-state move. Forty percent said it would be due to compensation and compensation packages. So that relates to cost of living, cost of housing, even taxation," said Bay Area District Pres. For Robert Half, Karen Warren. "Everything across the board."

That makes it tough for employers to retain talent and attract new talent to move to California. So there are perks.

"That can be anything from bring your dog to work, pet your dog under the desk, to flexible work hours," said Warren.

Robert Half managers say many young people are picking up stakes, like writer Brendan Knapp and his family.

"We did the new Oregon trail that's coming up from California to Oregon," he said.

But there are also factors that keep people here. "Weather is important. I don't know if I'm going to pick up and move to Chicago with the weather I've seen lately," Knapp said.

ABC7 News Reporter Leslie Brinkley spoke to a financial adviser Tuesday afternoon, who said more and more of his clients want to do the math on an out-of-state move. He said adjacent states like Arizona, Nevada, Idaho, Montana and Oregon are the biggest draws.