The kings tides are returning to the Bay Area and will raise water levels a foot higher than normal Thursday and Friday and people should be careful walking along the coast or the bay.

SAN FRANCISCO (KGO) -- There will be increased flooding risk around the Bay Area Thursday and Friday thanks to a combination of astronomical and meteorological events.

People should be careful walking along the coast or the bay Thursday and Friday. King tides will raise water levels up to a foot higher than normal.

This is the third and final set of king tides during this winter season and it did make for wet piers along the Embarcadero in San Francisco Thursday morning.

The king tides come from the gravitational pull when the sun, moon and earth are aligned. People who want to learn more about the astronomical phenomenon took a tour Thursday morning with Lori Lambertson from San Francisco's Exploratorium.

She warns that Friday's predicted levels can go even higher because of the El Nino-fueled storm coming our way.

"Additionally, when we have winds blowing water toward our show, that can also bring the tidal level higher. So we call that a storm surge," Lambertson said.

Scientists are concerned these king tides and flooding could become the new normal in the future if people don't reduce greenhouse gas emissions.

They say the average low tide is now 8 inches higher than 100 years ago due to climate change and rising seas.

Scientists have started the California King Tides project to study their impact. They're asking for people's help. Snap pictures during king tides and send them to the project. 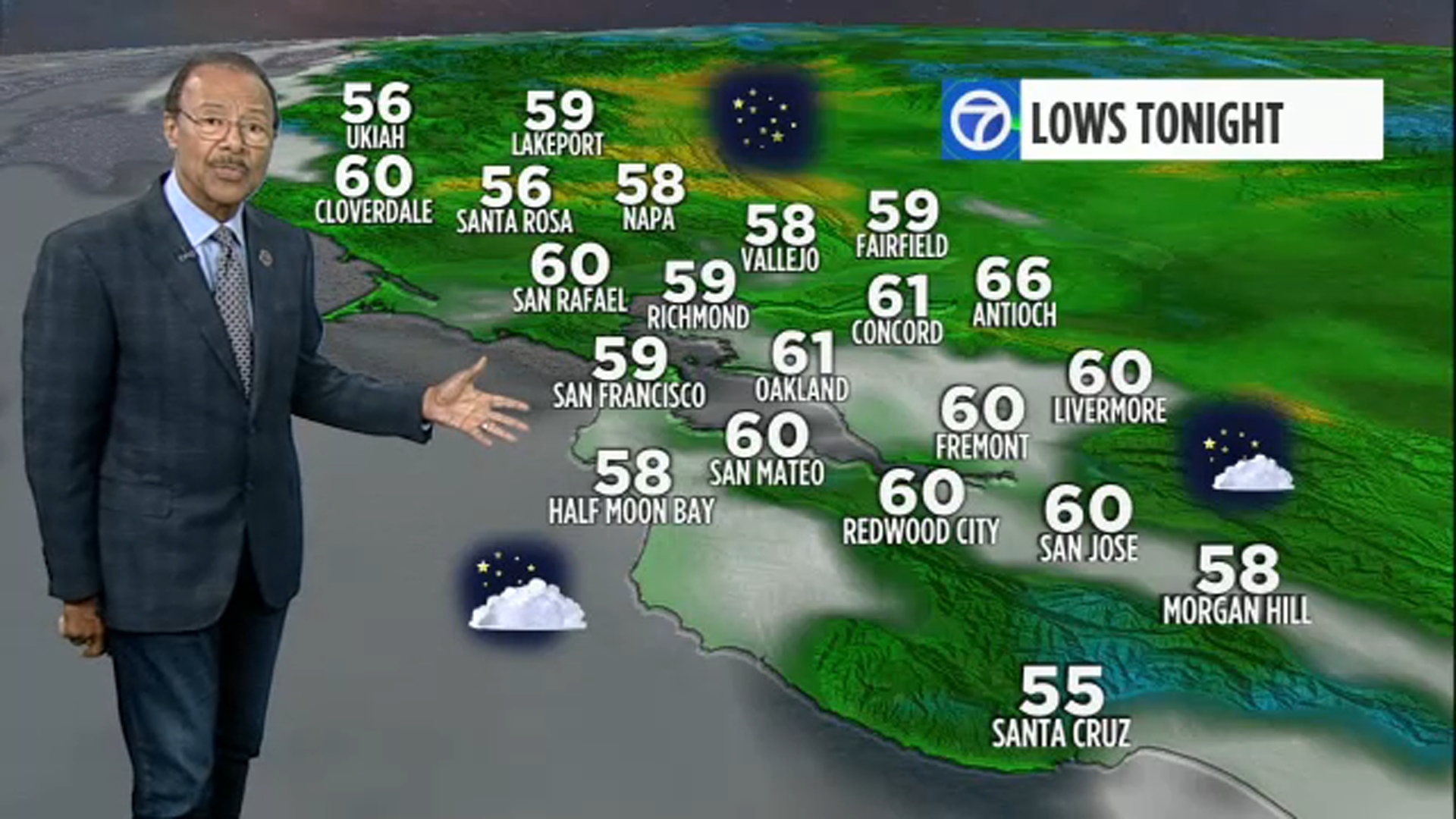