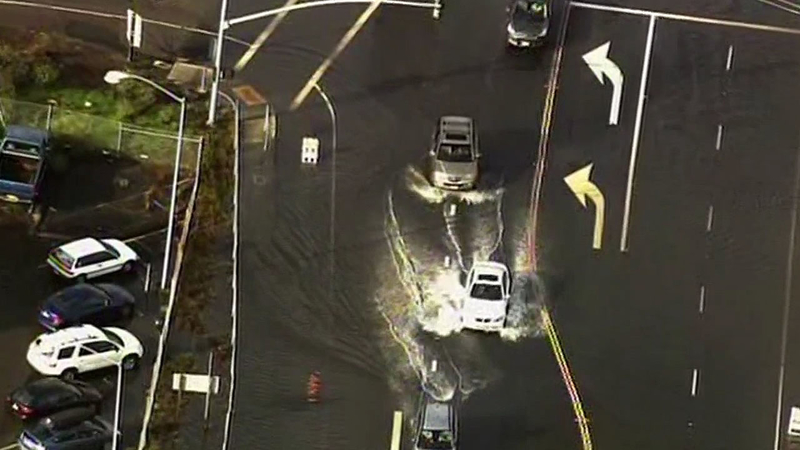 Storms remind people in North Bay to be prepared for flooding

MILL VALLEY, Calif. (KGO) -- These storms are like a dress-rehearsal for the first responders who are gearing up for El Nino-enhanced weather. Mill Valley is one of the spots where they always see flooding when it rains hard in the Bay Area. 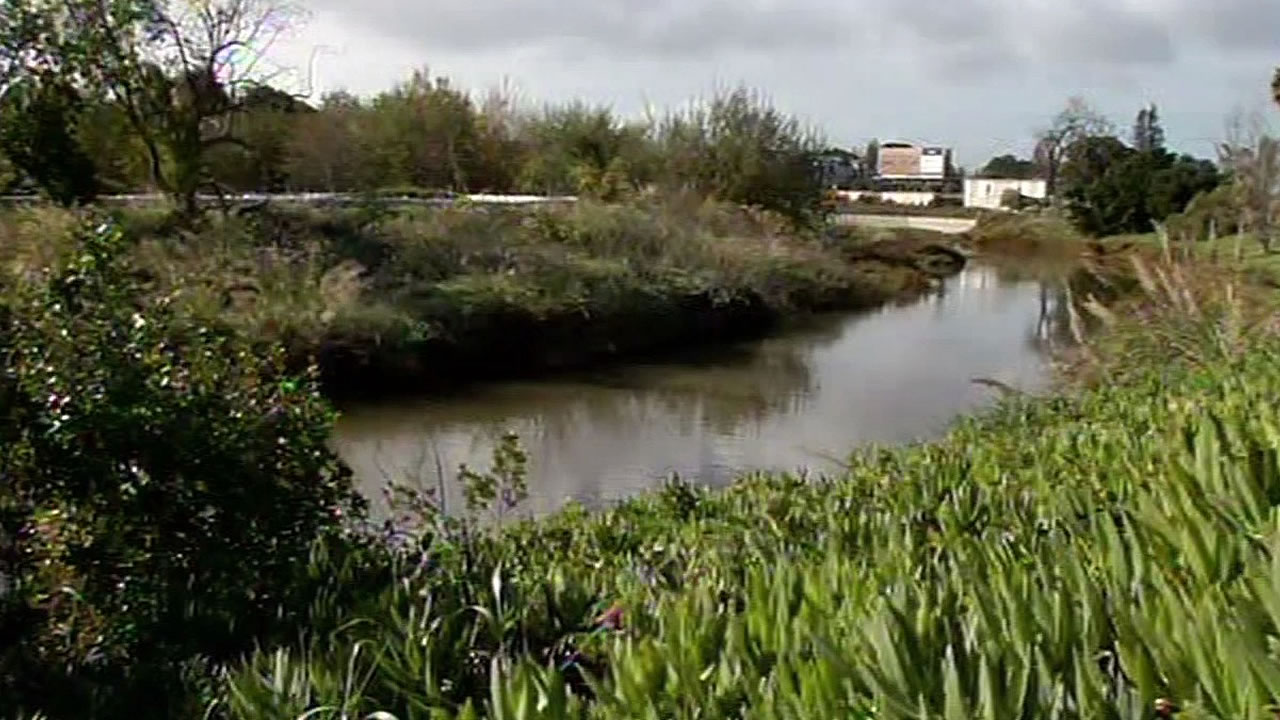 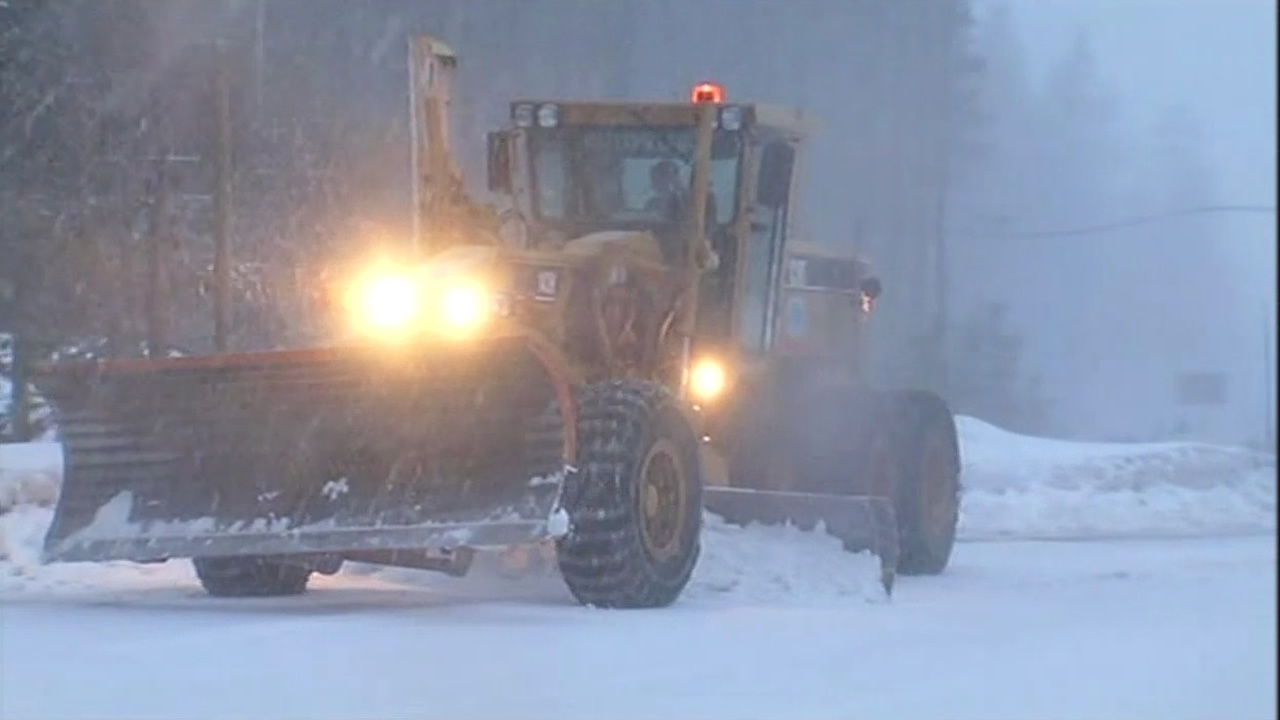 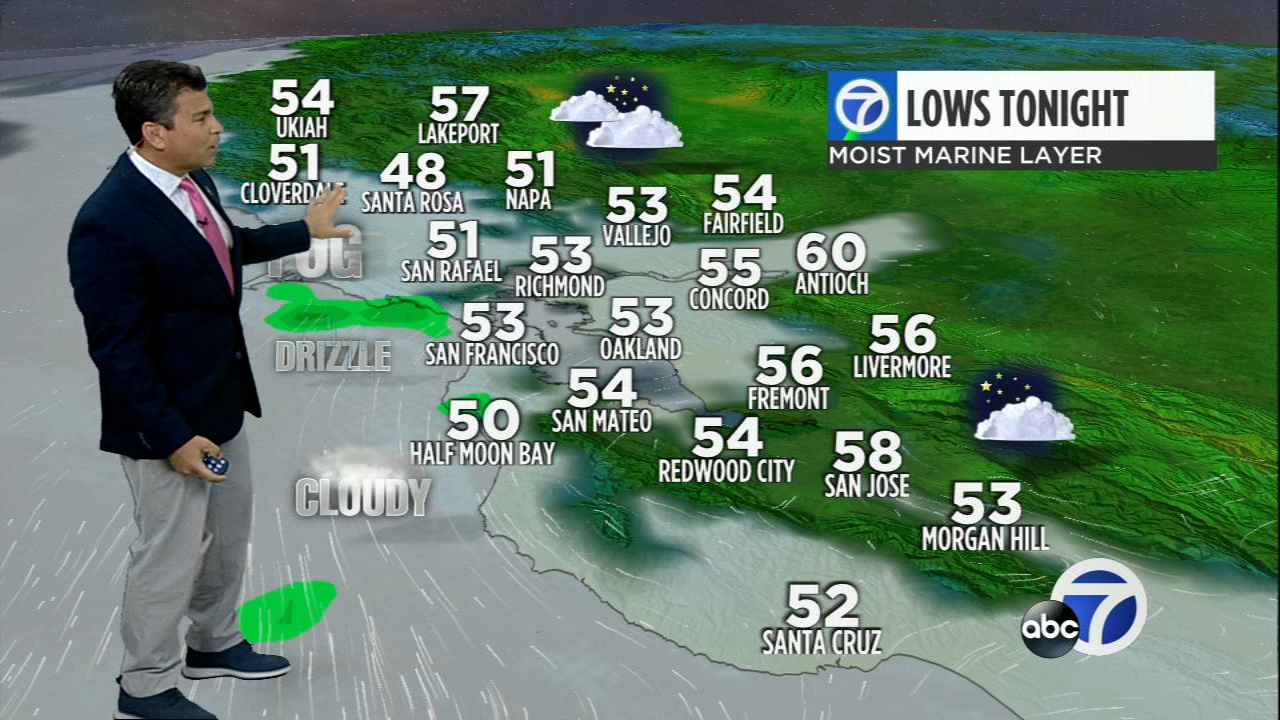